Chelsea will look to extend their winning streak to six matches when they host Brentford at Stamford Bridge in the English Premier League. The Blues are likely to finish third in the league, behind Manchester City and Liverpool. Brentford, on the other hand, remain eight points clear of the relegation zone and have won two of their last three league games.

The Blues have won 17, drawn eight, and lost three matches this season. They are the third-best team in the league. Thomas Tuchel’s men have scored 57 goals so far, with an xG rate of 47.86. The Blues have the second-best defensive record in the division and have conceded only 19 goals, one more than Manchester City. 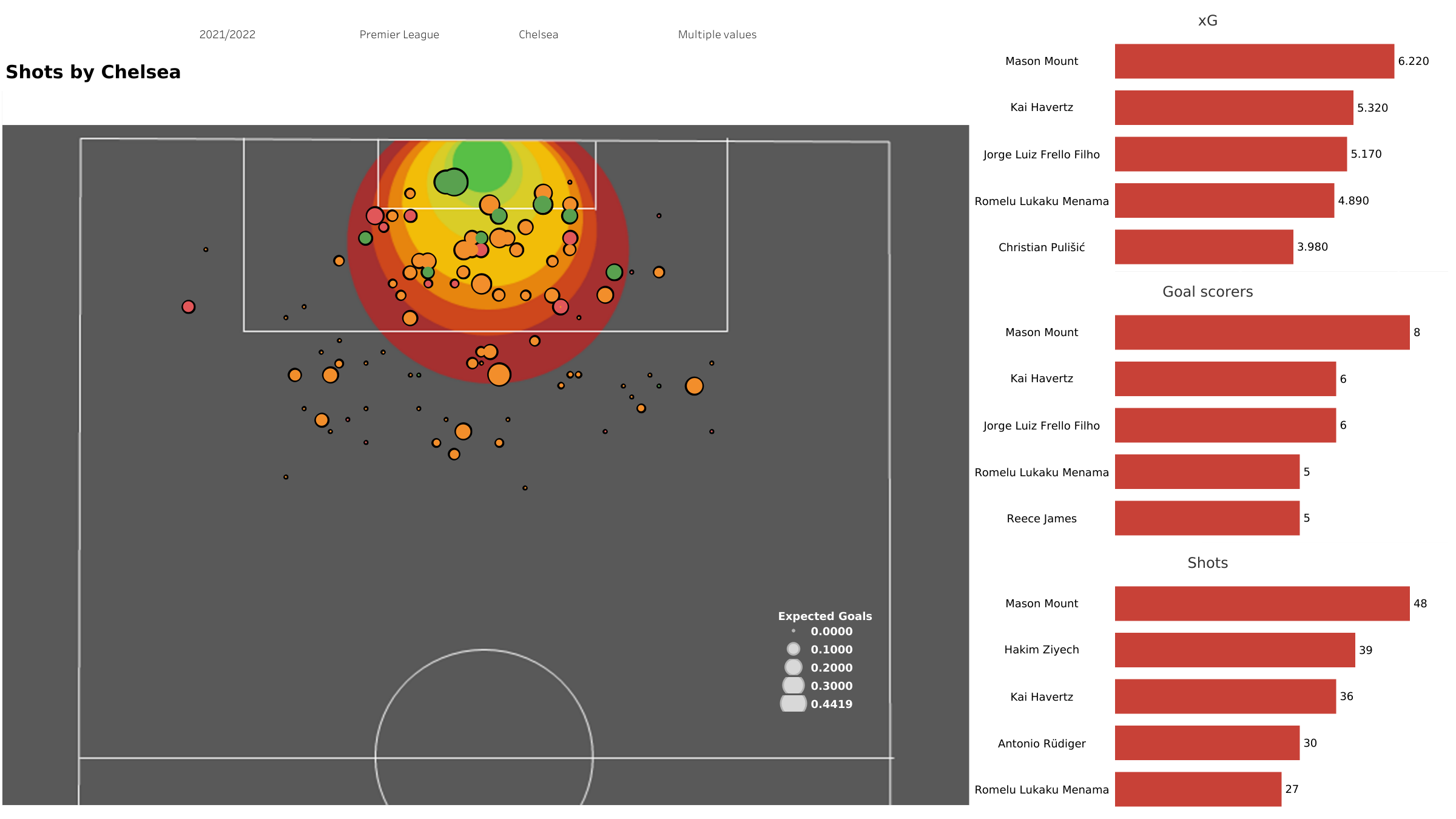 Chelsea players have attempted 378 shots this season and have managed to hit the target 145 times. The Blues have attempted 236 shots from inside the opposition’s penalty box and 109 of them have been on target. The above map shows all the shots attempted from set-pieces except for the penalty spot. Chelsea defenders are good in the air and create a lot of threats while going forward. 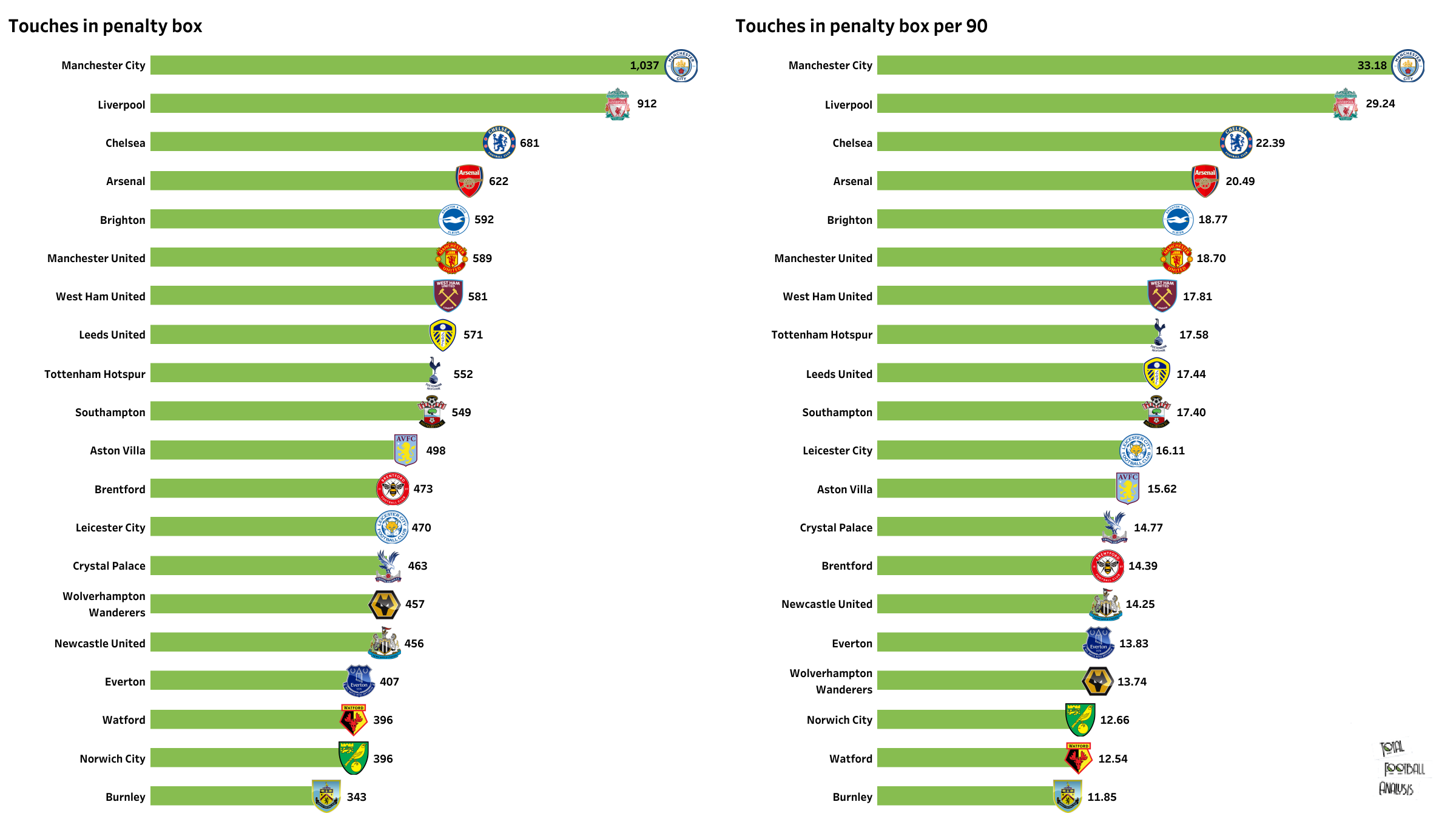 Due to their respective injuries, Ben Chilwell, Callum Hudson-Odoi, Reece James, and Andreas Christensen are unlikely to feature. Saul and Kepa are expected to return to the squad, while Christian Pulisic will miss the match following his late return from the international break.

Brentford, on the other hand, have won eight, drawn six, and lost 16 matches this season. The Bees have found the back of the net on 33 occasions, with an xG rate of 40.18. They have conceded 47 goals in return and average 1.43 goals per 90 minutes. 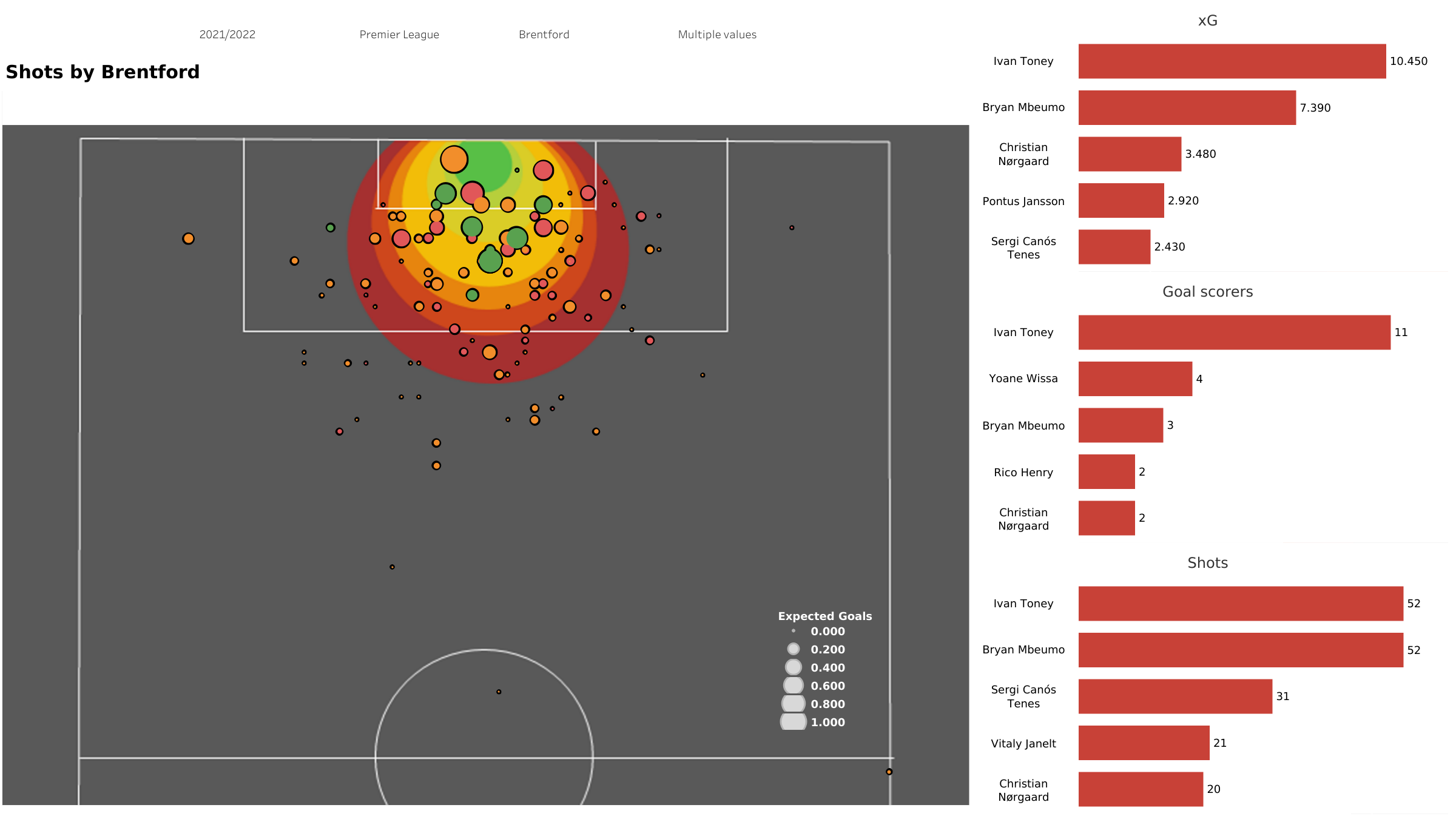 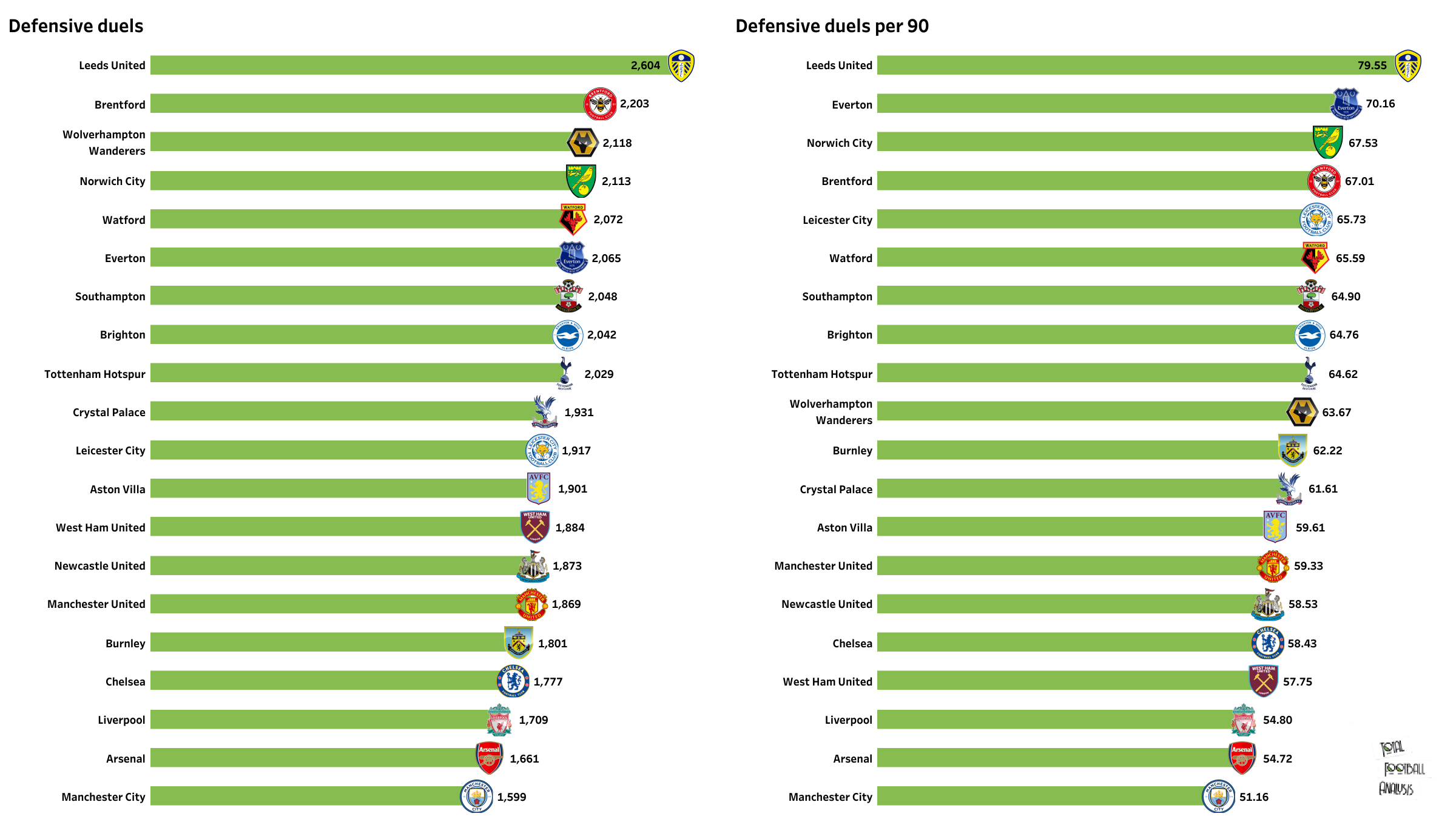 The Bees have contested 2,203 defensive duels and have defended a lot this season. Of these 2,203 duels, they have won 1,344. Brentford have also contested the highest number of aerial duels in the league. Thomas Frank’s men have contested 1,412 duels and won 652 of them.

Josh Dasilva will return to the squad after serving his three-match ban. Saman Ghoddos and Christian Eriksen will also make a return to the team.

Chelsea will carry the momentum going into this game. The Blues had to fight hard in the reverse fixture to take all three points. When these sides met last time, Ben Chilwell scored the only goal of the match. Chelsea will look to make it six wins in a row when they face Brentford.