London rivals Chelsea and Tottenham Hotspur play against each other at Stamford Bridge in round 23 of the English Premier League. The Blues came out as the winners in the reverse fixture by a scoreline of 3-0. Chelsea also had Thiago Silva, N’Golo Kante, and Antonio Rudiger on the scoresheet.

Chelsea remains in the third position in the league table with 12 wins in 23 games played. The Blues have scored 46 goals and conceded 18 in return. Tuchel’s men have an expected goal rate of 39.67. Chelsea is ranked only behind Manchester City and Liverpool when it comes to scoring goals, shots attempted and various other attacking aspects. 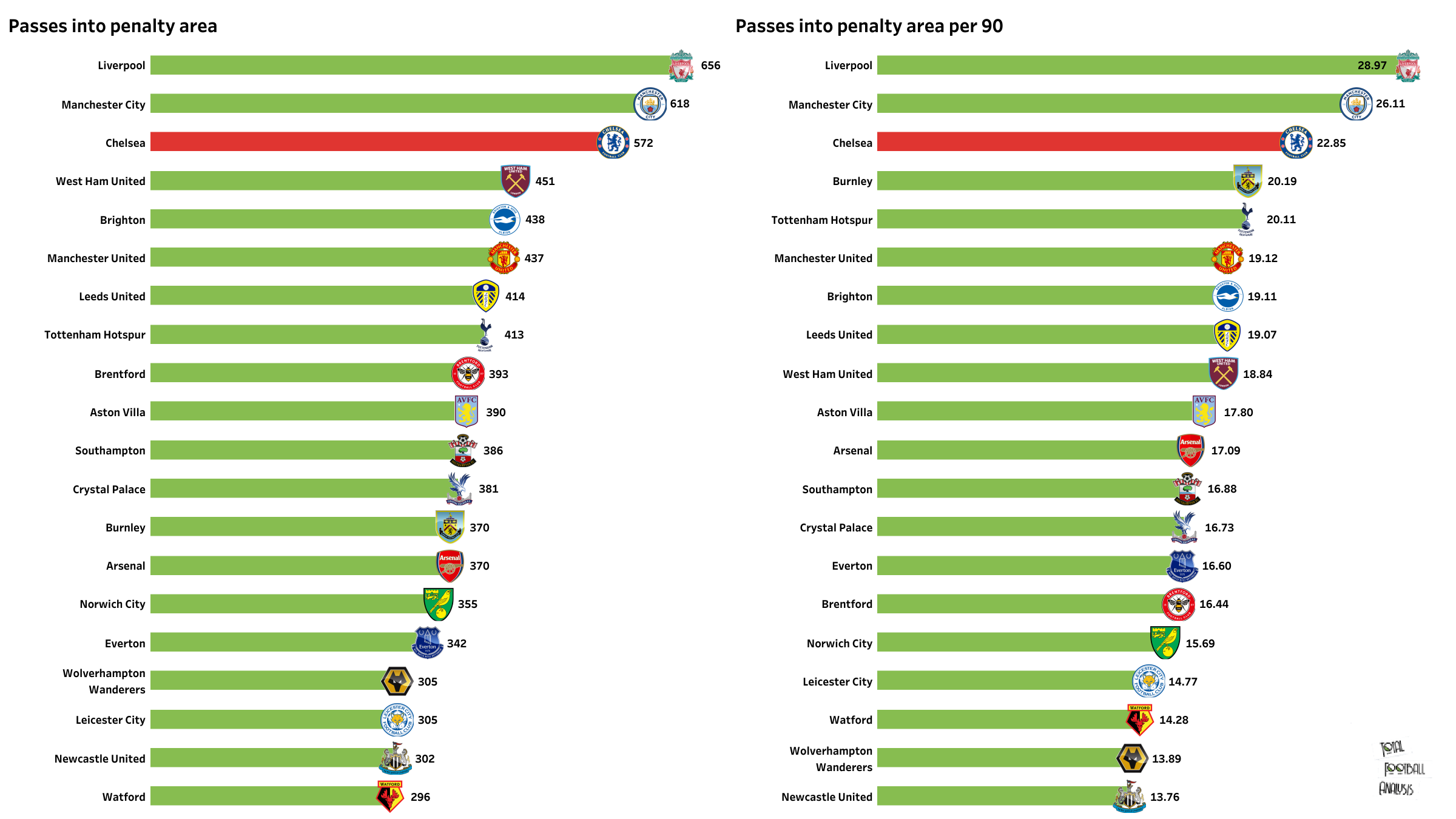 The Blues have attempted 12,563 passes with an average of 501 passes per 90. The passing accuracy of the team is 87.4%. Tuchel’s men have attempted 572 passes into the opposition penalty area and have managed to deliver 310 successful passes. The Blues like to dominate the possession and possesses a lot of threat going forward. They average 12.86 shots per 90 and 4.83 shots on target per 90. 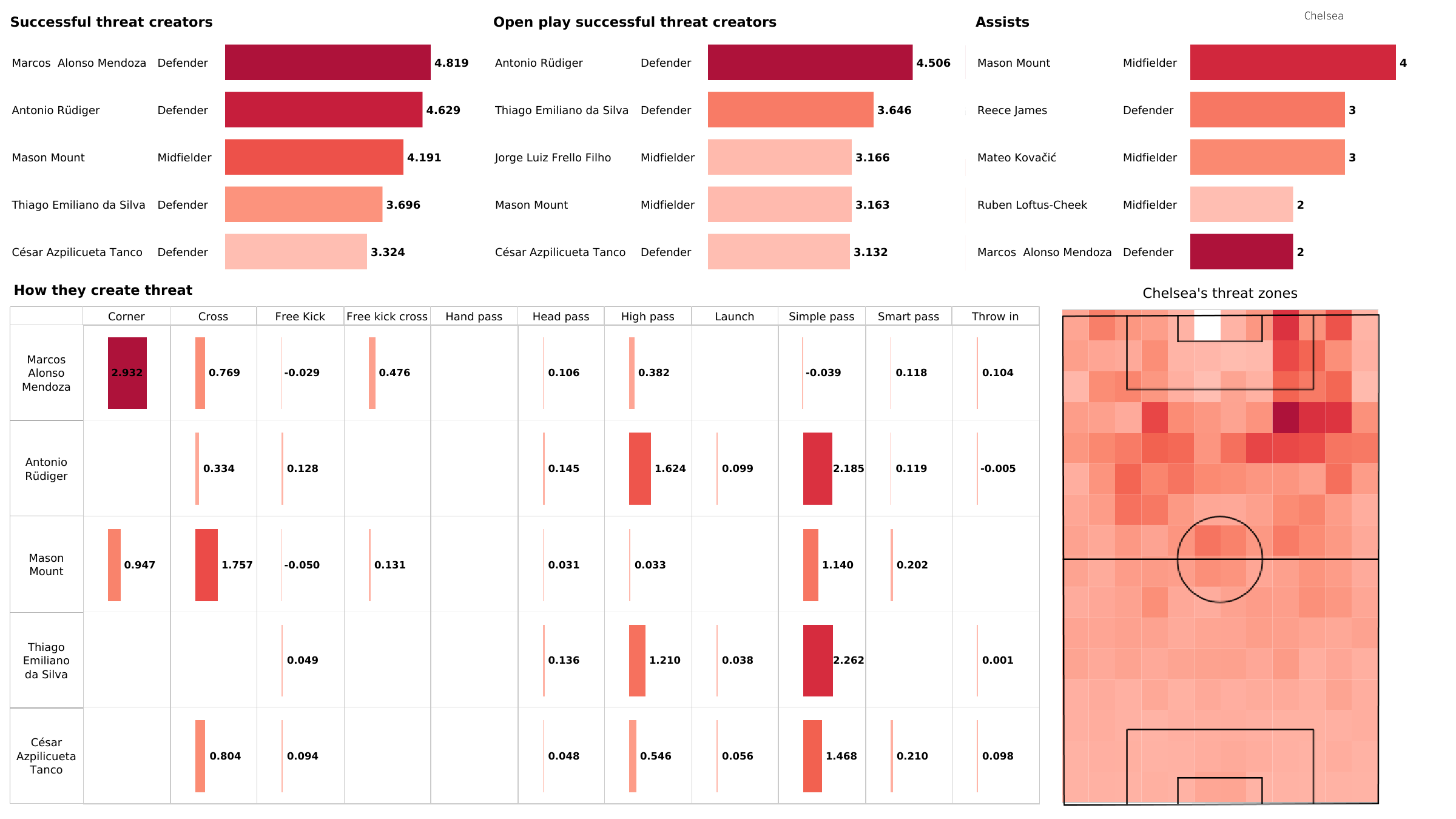 Reece James and Trevoh Chalobah have returned to training, but both of them remains a doubt for this match. There are no fresh injury concerns in Chelsea’s team. 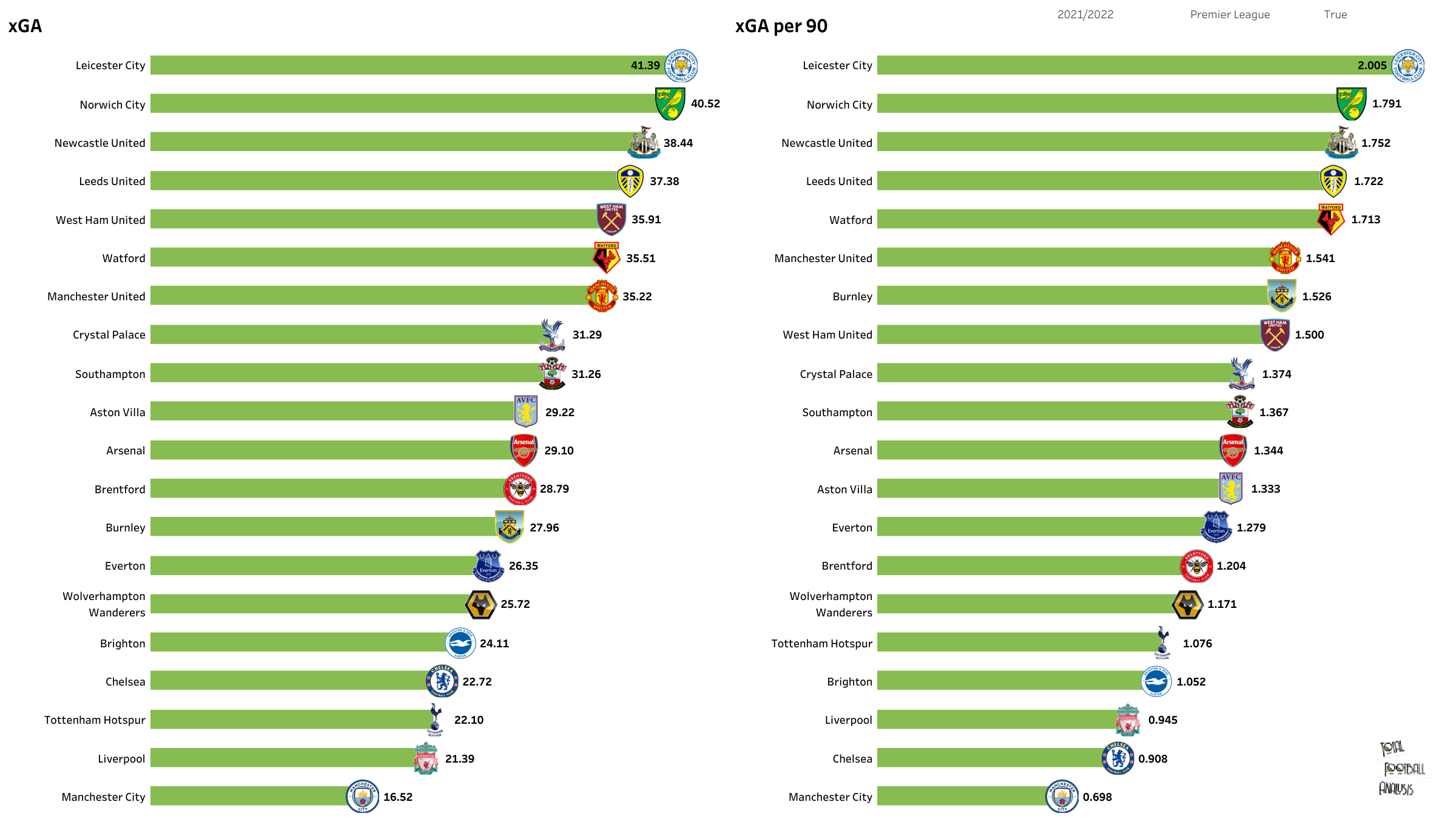 Tottenham Hotspur is two places behind Chelsea but have four games in hand. Spurs have scored 26 goals this season with an xG rate of 30.16. They have a very low xGA rate in the league and have conceded 22 goals in total. Spurs average 11.34 shots per 90 and 4.72 shots on target per 90. They have the most number of shots on target from outside the opposition penalty box. 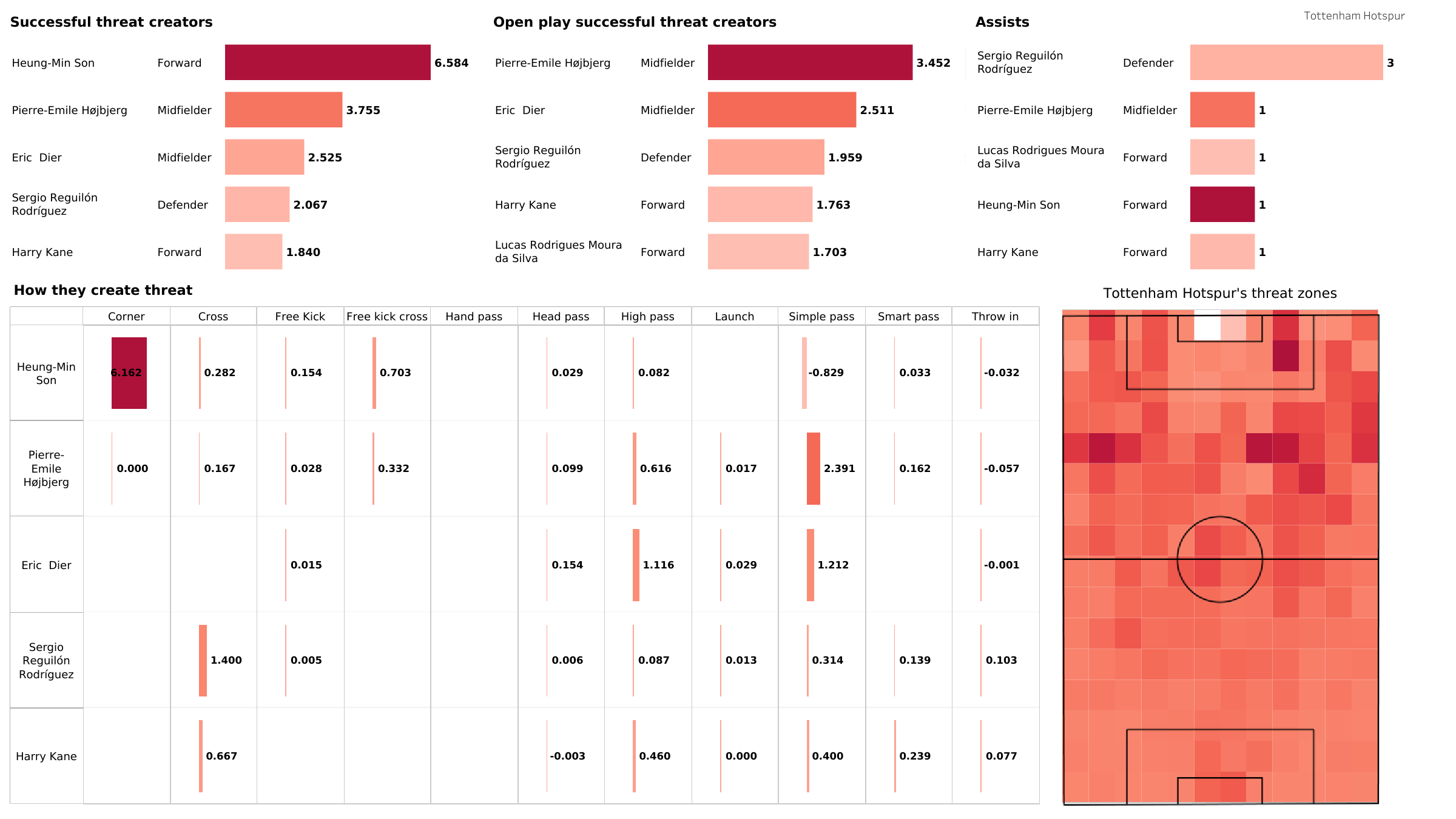 Spurs have created threats from the wider positions. Son has the highest threat rate and mostly from the corners. Left-back Sergio Reguilon has three assists to his name along with Son and Lucas Moura. Harry Kane scored against Leicester City and now has five goals to his name.

Eric Dier has been declared fit and is expected to start this match. Son Heung-Min is still out with injury and there is a possibility that the manager might go with a three at the back-formation.

Chelsea goes as the favourites in this match despite their bad run in the league. They haven’t lost to Spurs in the last six meetings and recently defeated them in the Carabao cup. Antonio Conte will look to earn some points on his visit to the Bridge.