Christian Pulisic came off the bench to score a late winner that handed Chelsea a 1-0 victory over West Ham United in the English Premier League. Jorginho also missed a penalty just a few minutes before the winner.

How many positional attacks were created by Chelsea? Which West Ham United player attempted the most shots? 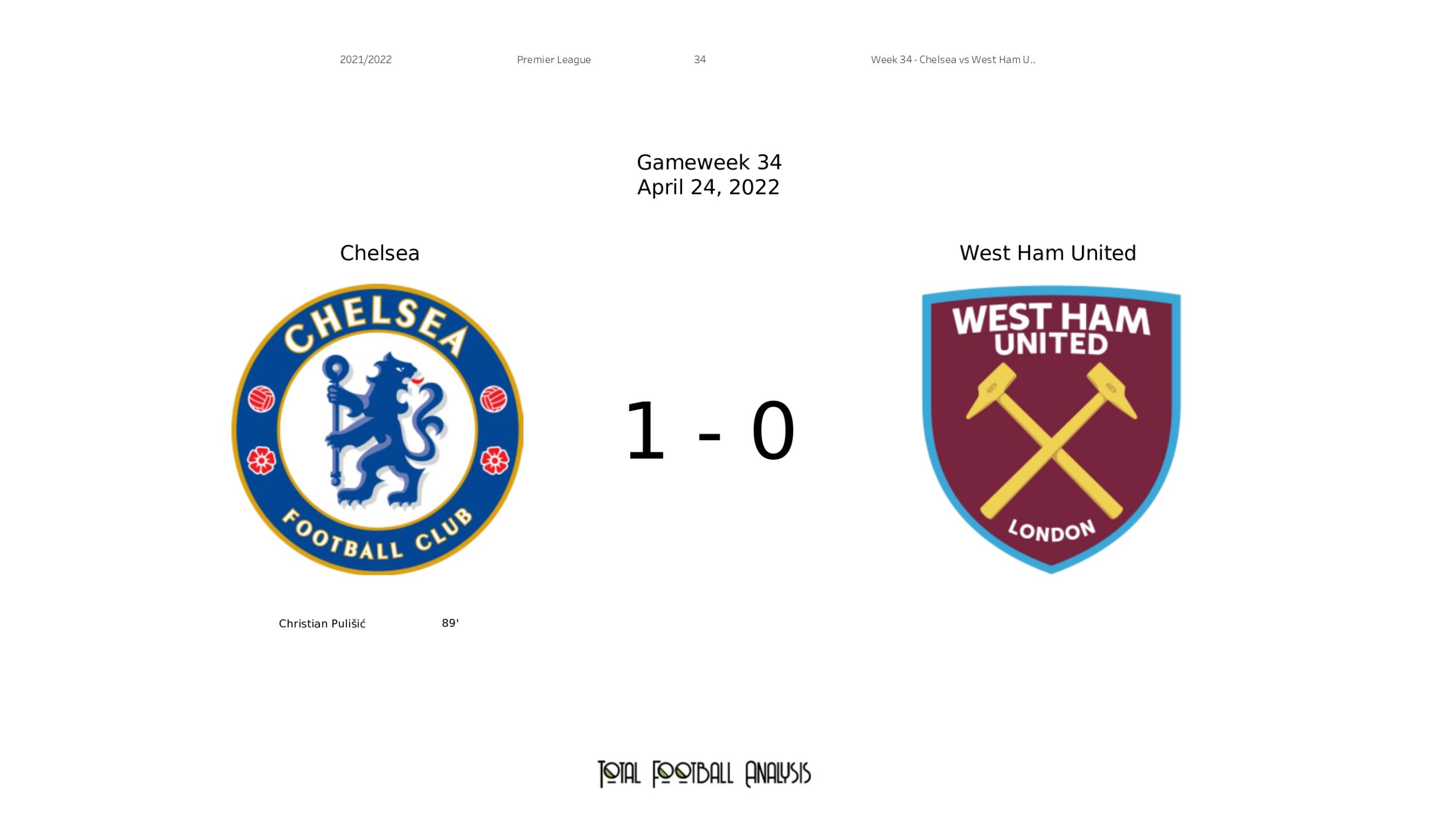