Chelsea will look to progress to the next round of the UEFA Champions League in the 2021/22 season when they take on LOSC Lille in the second leg of the Round-of-16. The Blues comfortably won the reverse fixture 2-0 and have a big advantage over their opponents. They enter this match as the favorites to qualify for the next round and will look to defend their title this season. 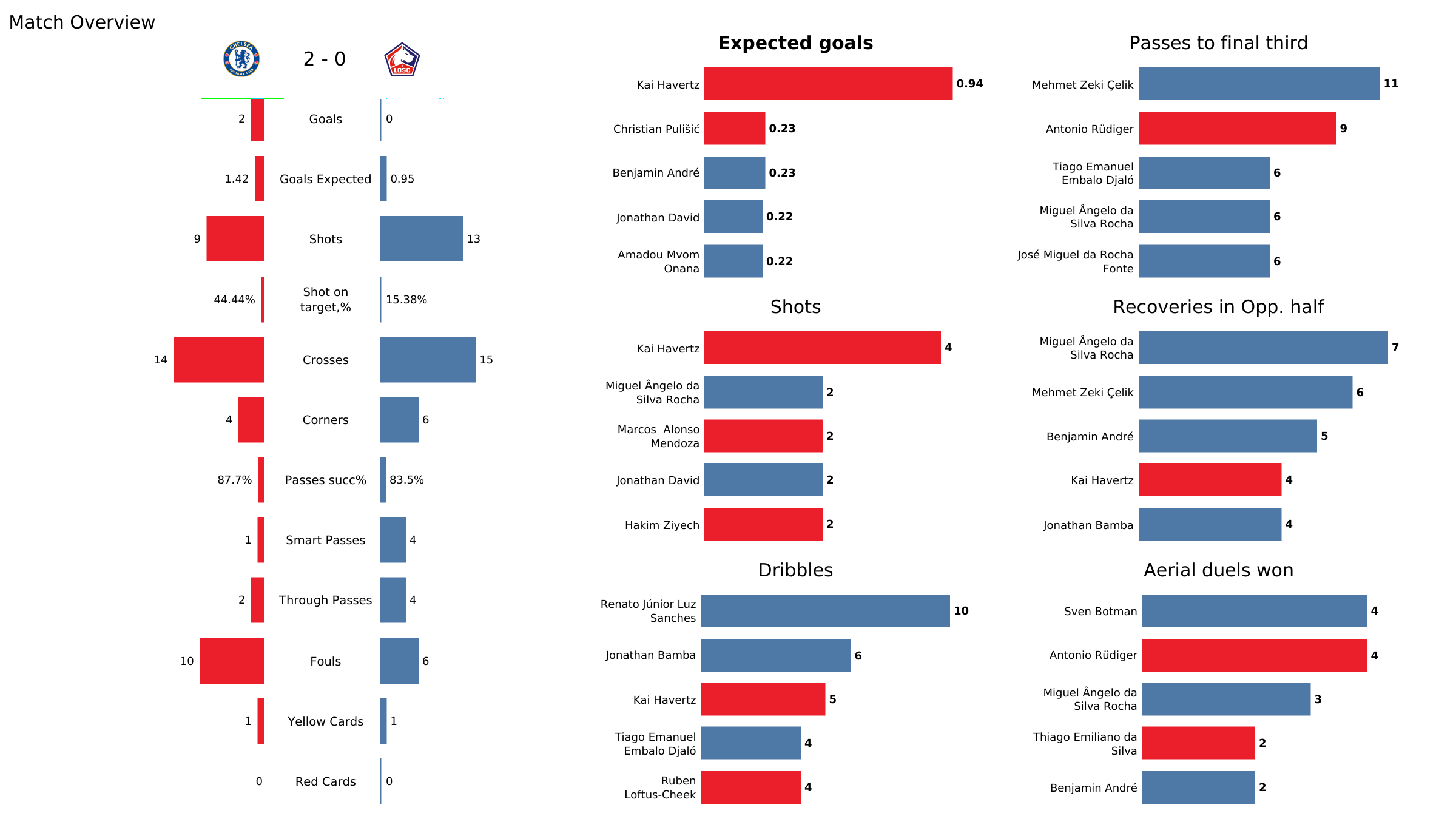 Chelsea sealed a comfortable 2-0 victory at the Bridge when these two teams met last month. Christian Pulisic scored the game-winning goal in the second half. The Blues had 52% of the ball possession and created 28 positional attacks, along with two counterattacks. On the other hand, Lille created 43 positional attacks, 15 more than Chelsea. But the French club was unable to penetrate the opposition defense and struggled to find the back of the net. 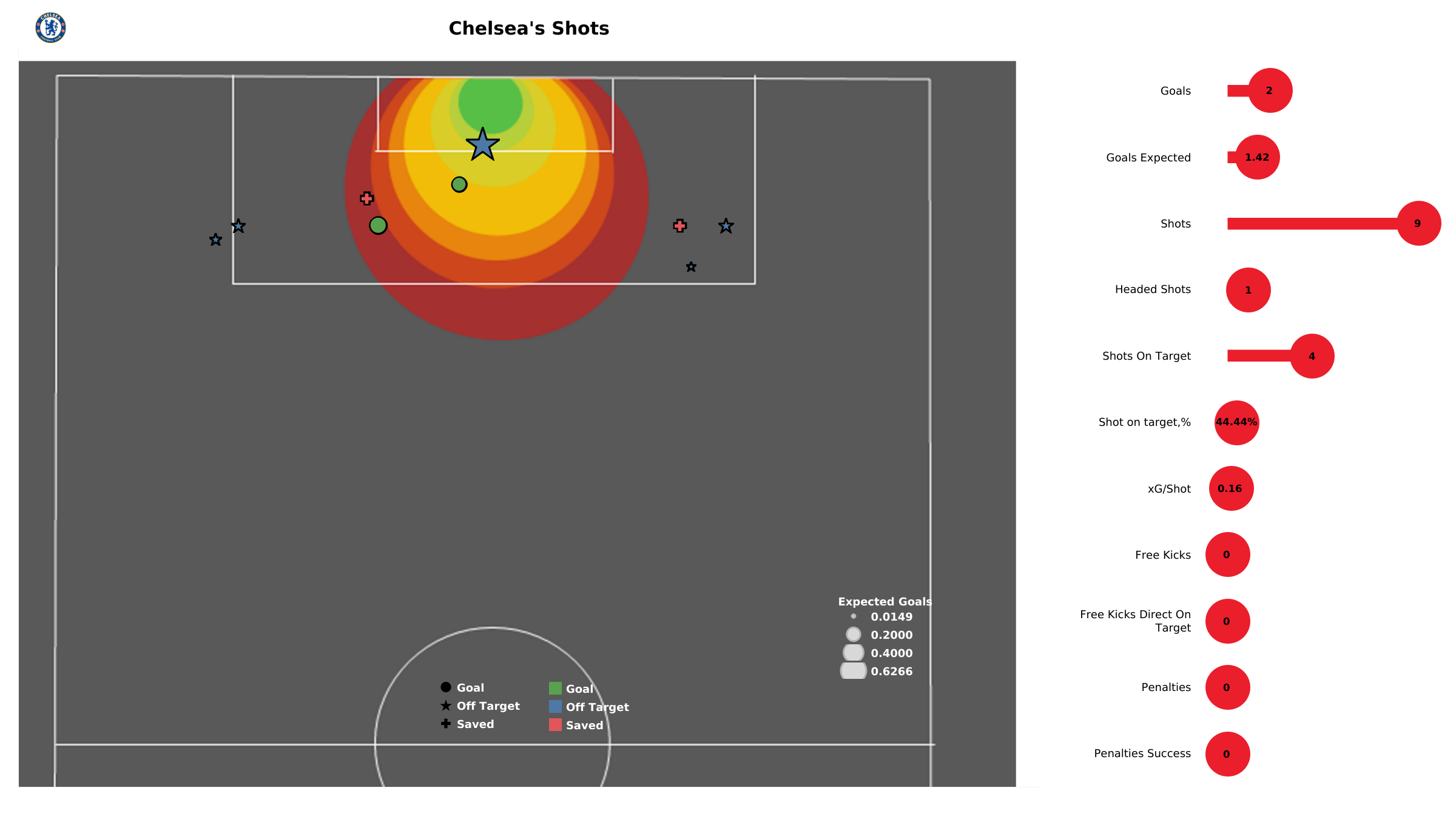 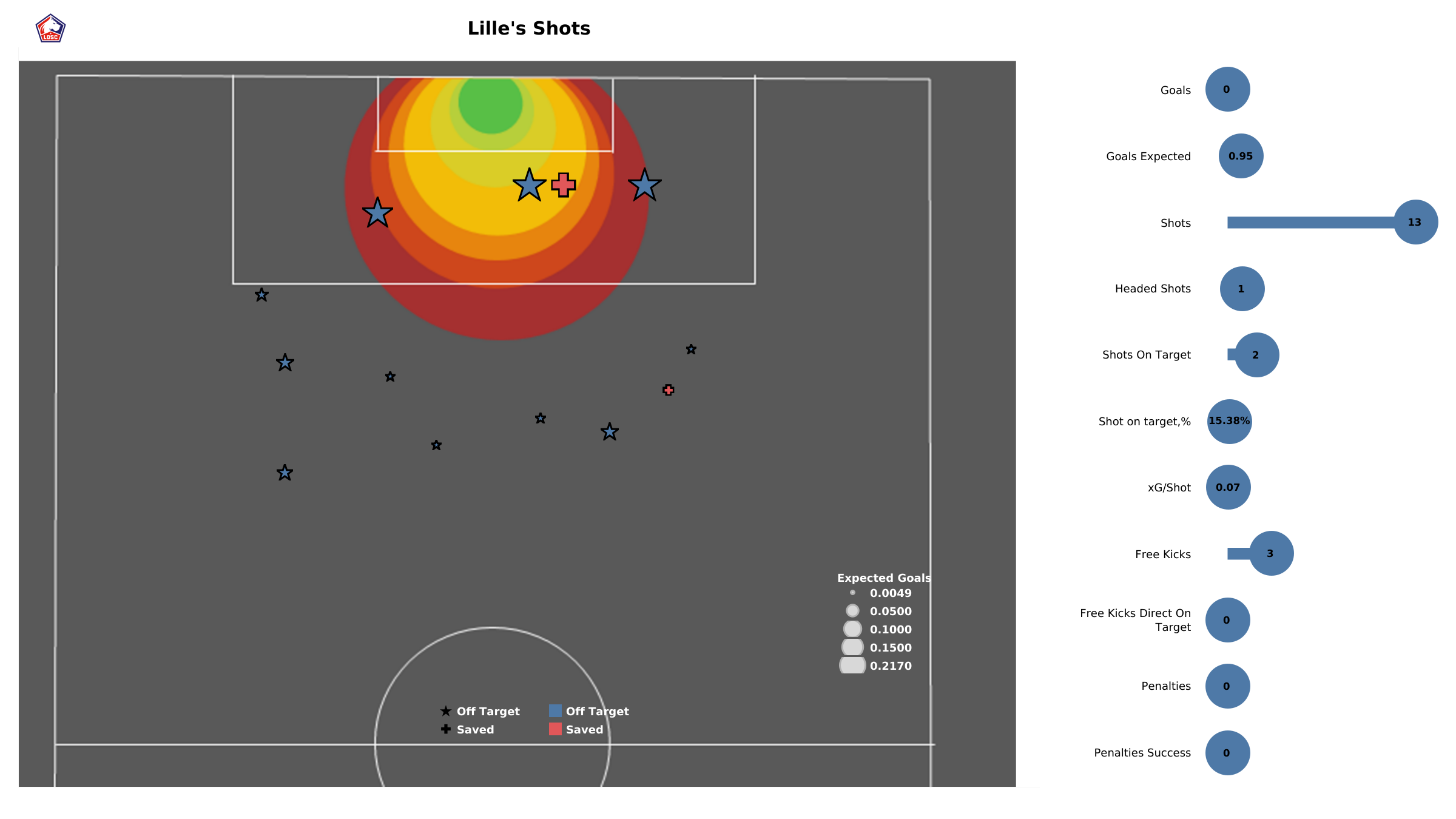 Chelsea have scored 15 goals in the UEFA Champions League this season. The Blues have a high xG rate of 14.15. In return, they have conceded only four goals and have managed to keep a clean sheet in five of the seven games played. Tuchel’s men have attempted 103 shots and average around 14 shots per 90 minutes. Of these 103 shots, 40 were on target, with an average of five shots on target per 90 minutes. The Blues attempted 71 shots from inside the opposition’s penalty box, and 35 of them were on target. Chelsea players also like to get inside the opposition box and have managed to take 197 touches inside it, averaging 26 touches per 90 minutes.

Lille, on the other hand, have scored seven goals this season with an xG rate of 8.85. The defending Ligue 1 champions have attempted 74 shots so far this season and have managed to hit the target on 22 occasions. Of these 74 shots, 35 have been attempted from outside the opposition’s penalty box, with eight of them being on target.

The home team will be without Renato Sanches, who got injured in their last league game. However, Benjamin Andre could return to the team after recovering from illness. Chelsea, on the other hand, played without their first and second-choice full-backs in their last league game. Cesar Azpilicueta is expected to return to the starting XI alongside Thiago Silva, who was rested in the league match.

Chelsea have a huge advantage over their opponents and will look to qualify for the next round. Lille have a huge task in hand and will find it difficult to score against a strong Chelsea defense.