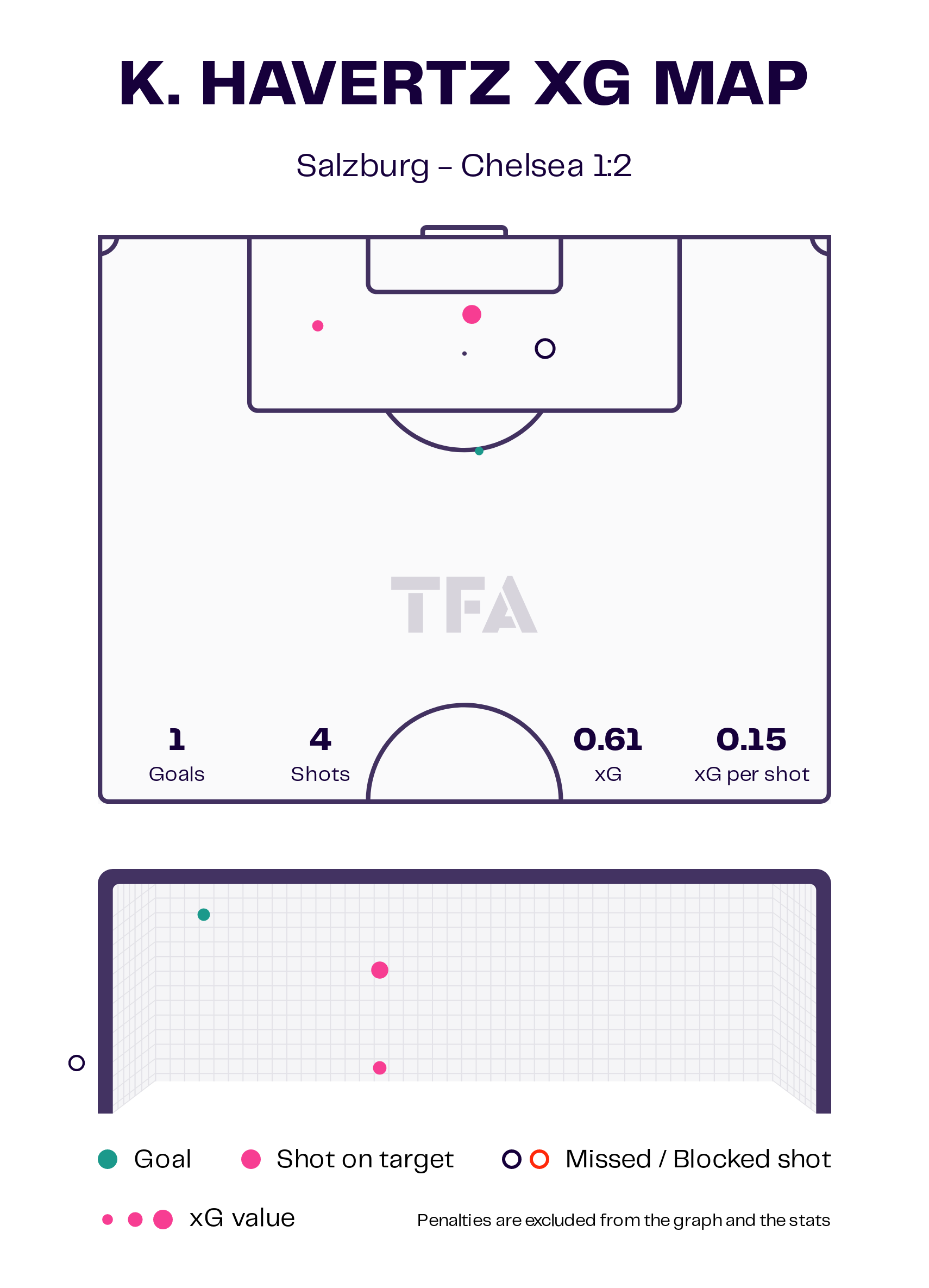 Kai Havertz led the line for Chelsea and scored the winner. He attempted four shots and ended the match with an xG rate of 0.61. The German scored the goal from outside the penalty box and always targeted the right side of the goalkeeper. 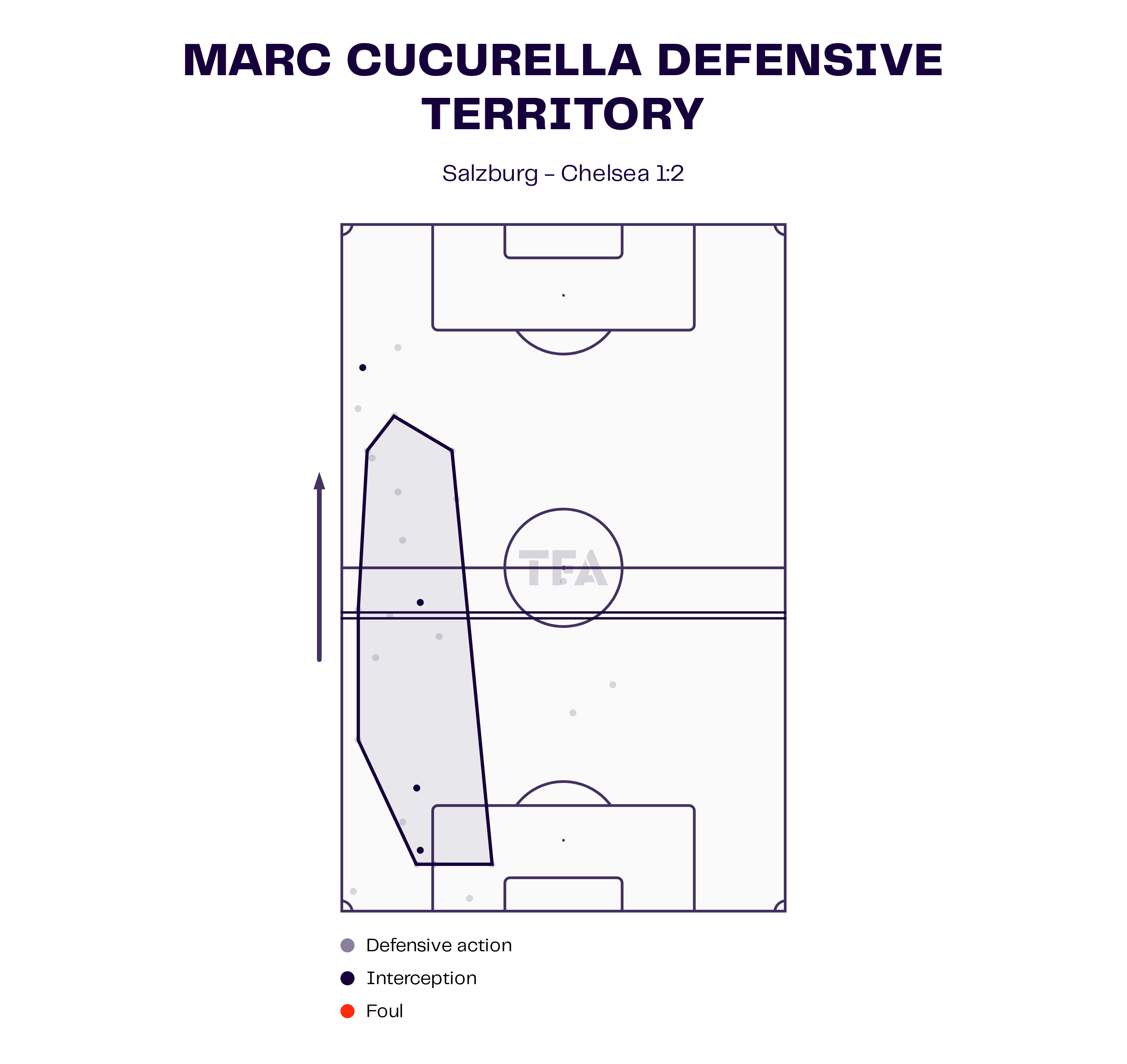 Marc Cucrella gave a solid performance on the left side of the defence. He contested 23 duels and won 61% of them. The player even made the most recoveries for his team. Cucrella was also disciplined in the defence and didn’t commit a foul in the game.

Chelsea are playing well under Graham Potter and are unbeaten under him in the UEFA Champions League. They are starting to show dominance and are becoming one of the contenders for the elite title. The Blues will look to finish as the group winners and carry the momentum into the knockout stages.