Chelsea have entered the race to sign Dutch international defender Matthijs de Ligt from Juventus in the summer. Antonio Rüdiger’s departure has left a big hole in the Blues’ defence. He was their best defender last season, and the manager is looking to replace him with a defender who has the same calibre and can take Chelsea to a new level. Matthijs de Ligt is just 22 years old and is rated as one of the best centre-backs in the world. He was signed by Juventus in 2019 from Ajax for a high fee. The defender can pass the ball well and is a threat in the air while going forward on set-pieces. Thomas Tuchel is also looking for a similar type of defender to Rüdiger. 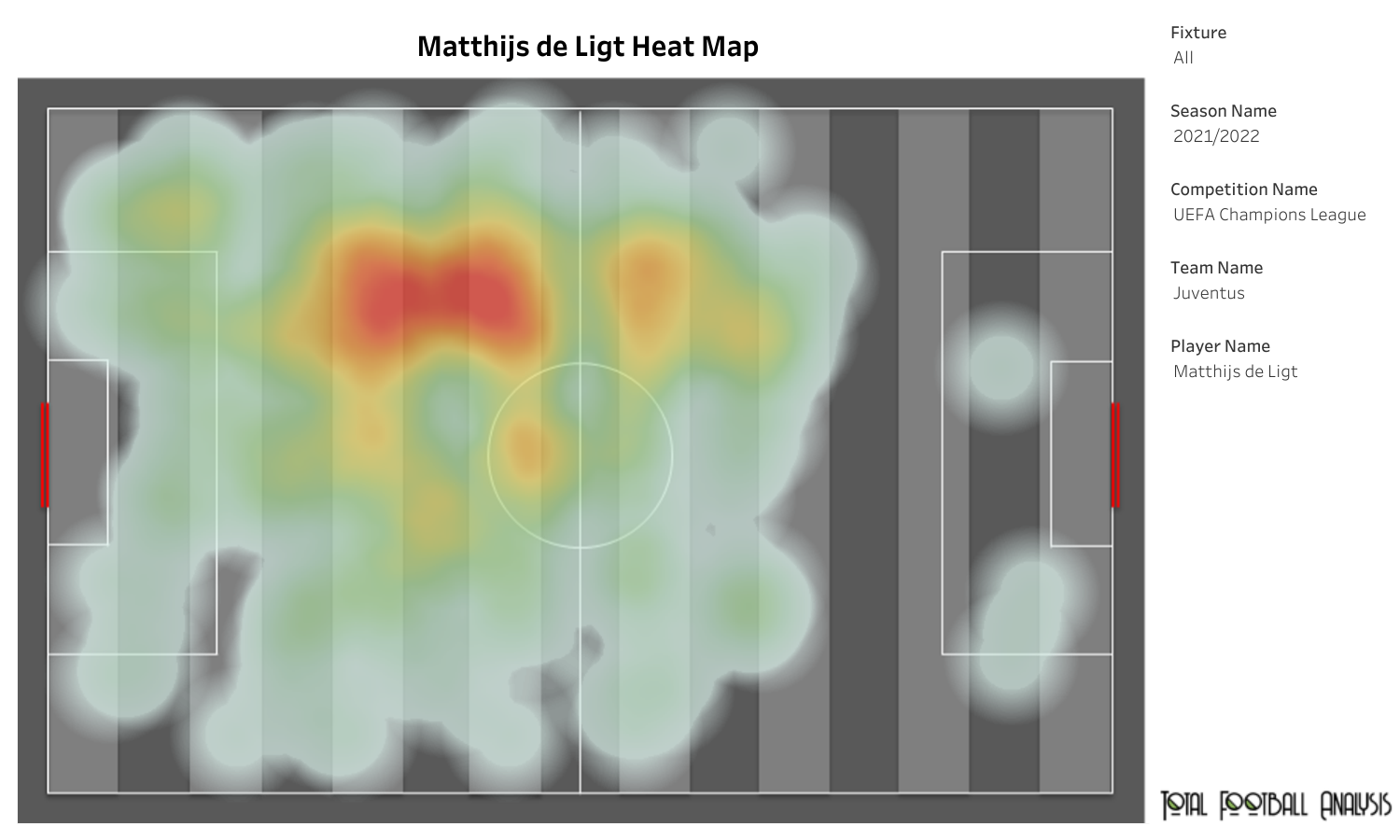 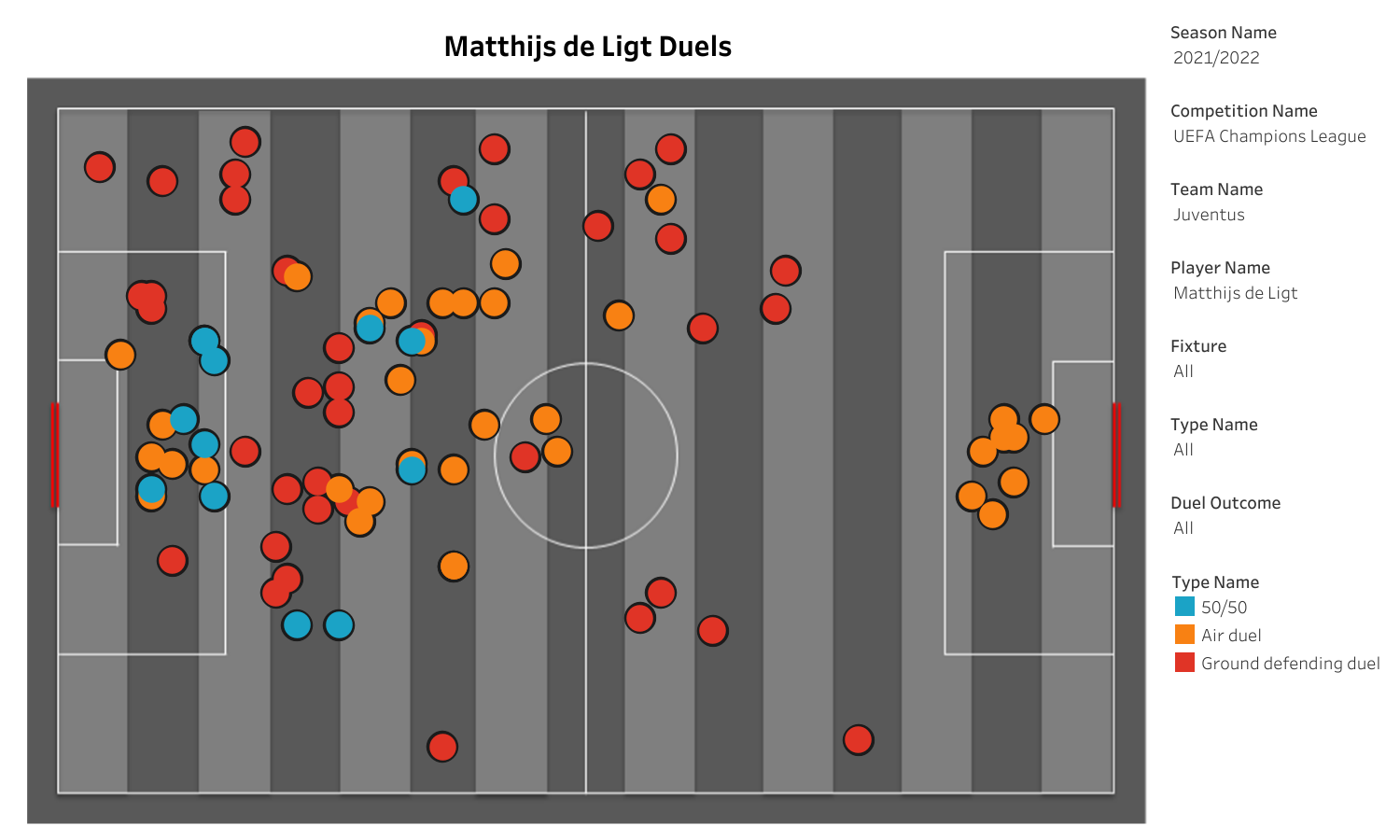 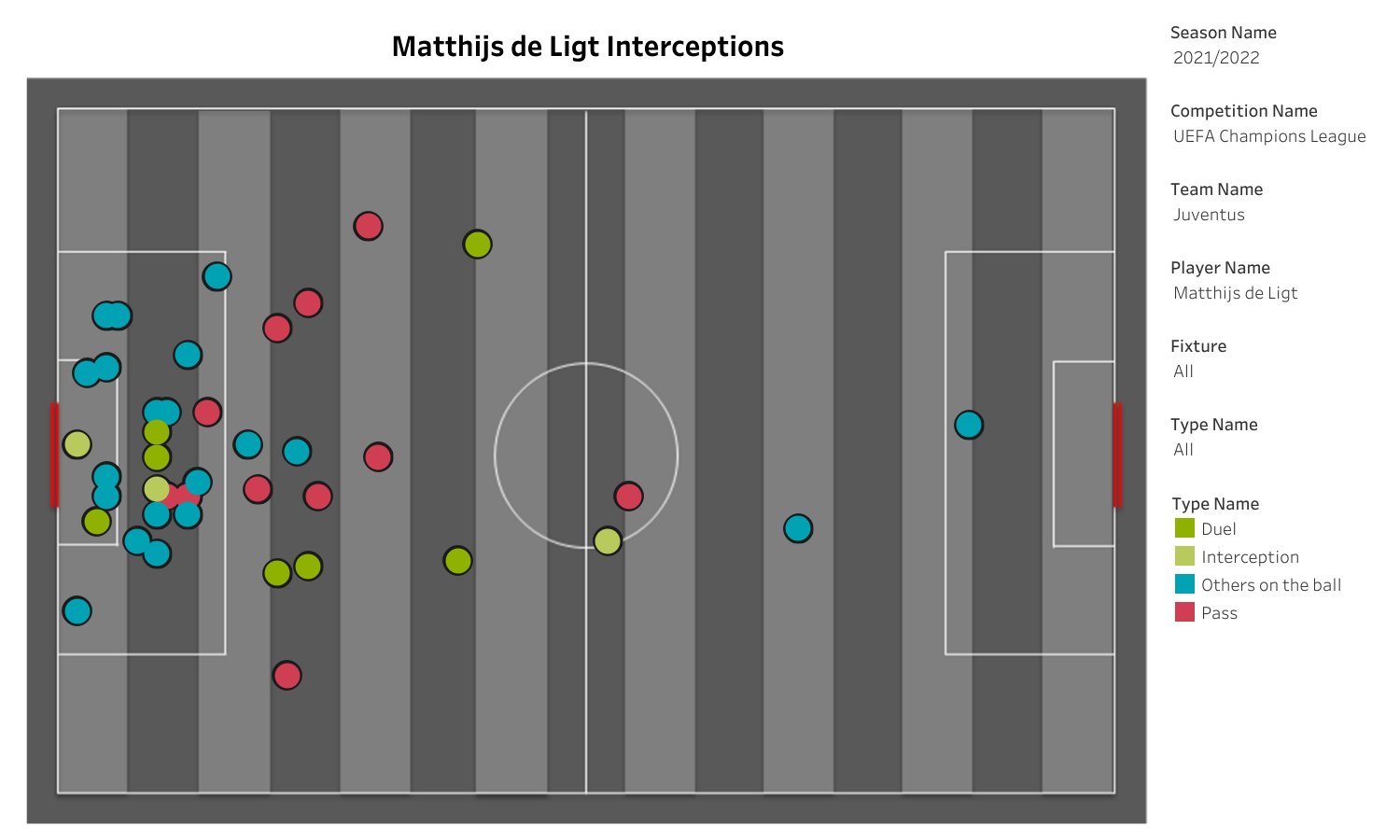 Chelsea are in desperate need of a defender and de Ligt looks like their primary target. They are also after Jules Kounde, and both these players are on the wishlists of other clubs too. The Blues will look to persuade the player and bring him to London. He plays in a similar role to Antonio Rüdiger and could be his like-to-like replacement.