Chelsea will travel to Turf Moor and face relegation-threatened Burnley in the English Premier League. The Blues are ranked third in the league and won their previous match against Crystal Palace. Burnley, on the other hand, played two games in the last gameweek and only managed one point in those games. Both teams played a 1-1 draw at Stamford Bridge. Kai Havertz opened the scoring for the Blues, and they conceded a late equalizer from Matej Vydra.

Burnley have struggled to get three points this season and have won the lowest number of games in the league. They have won three, drawn 12, and lost ten games. Sean Dyche’s men have scored 22 goals with an xG rate of 28.19. Their defense has conceded 32 goals and averages 1.2 goals per 90 minutes. Burnley have attempted the second-lowest number of shots. They have attempted 243 shots, with 74 of them on target. Of these 243 shots, 142 have been attempted from inside the opposition’s penalty box, with 52 on target. 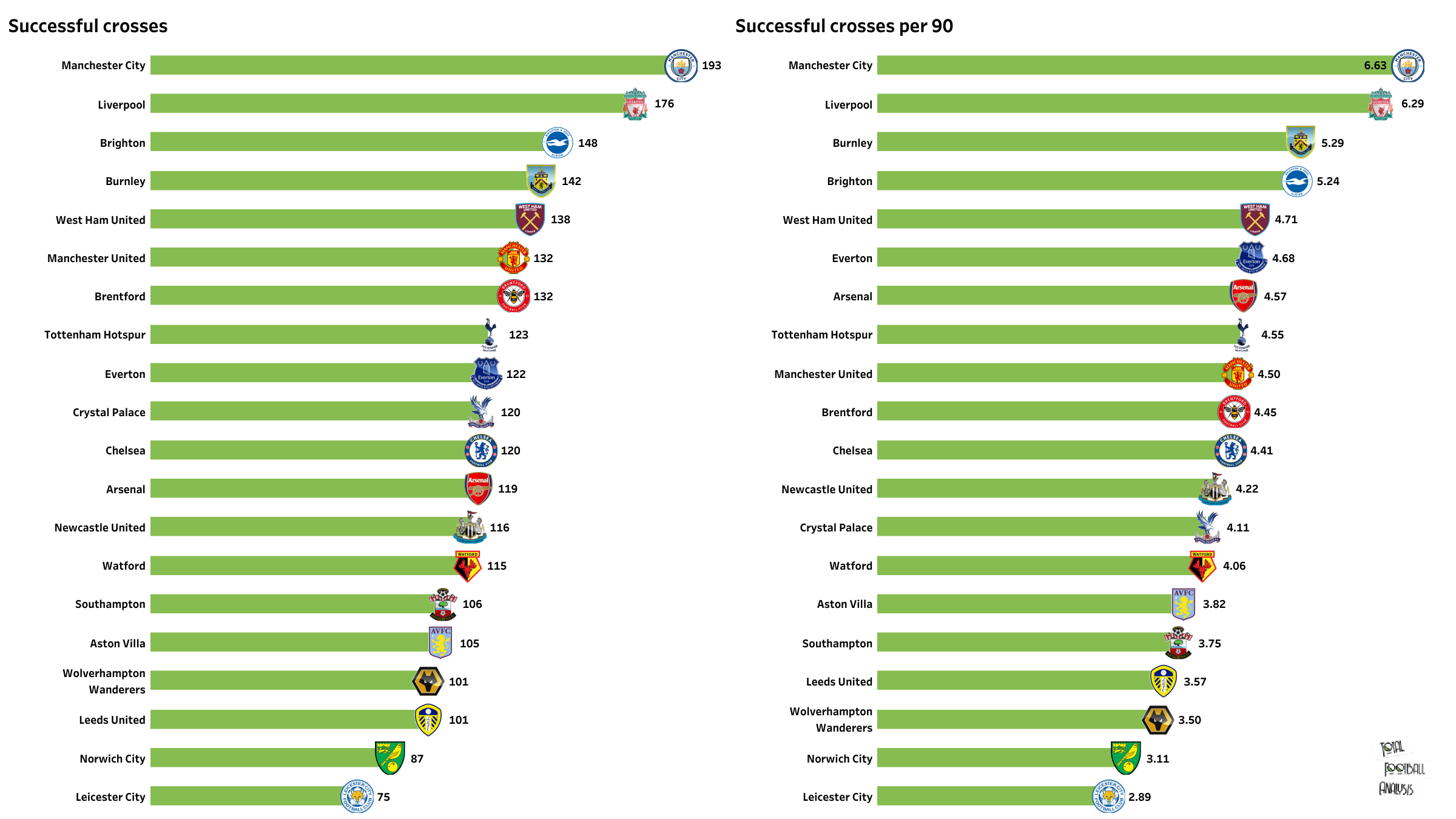 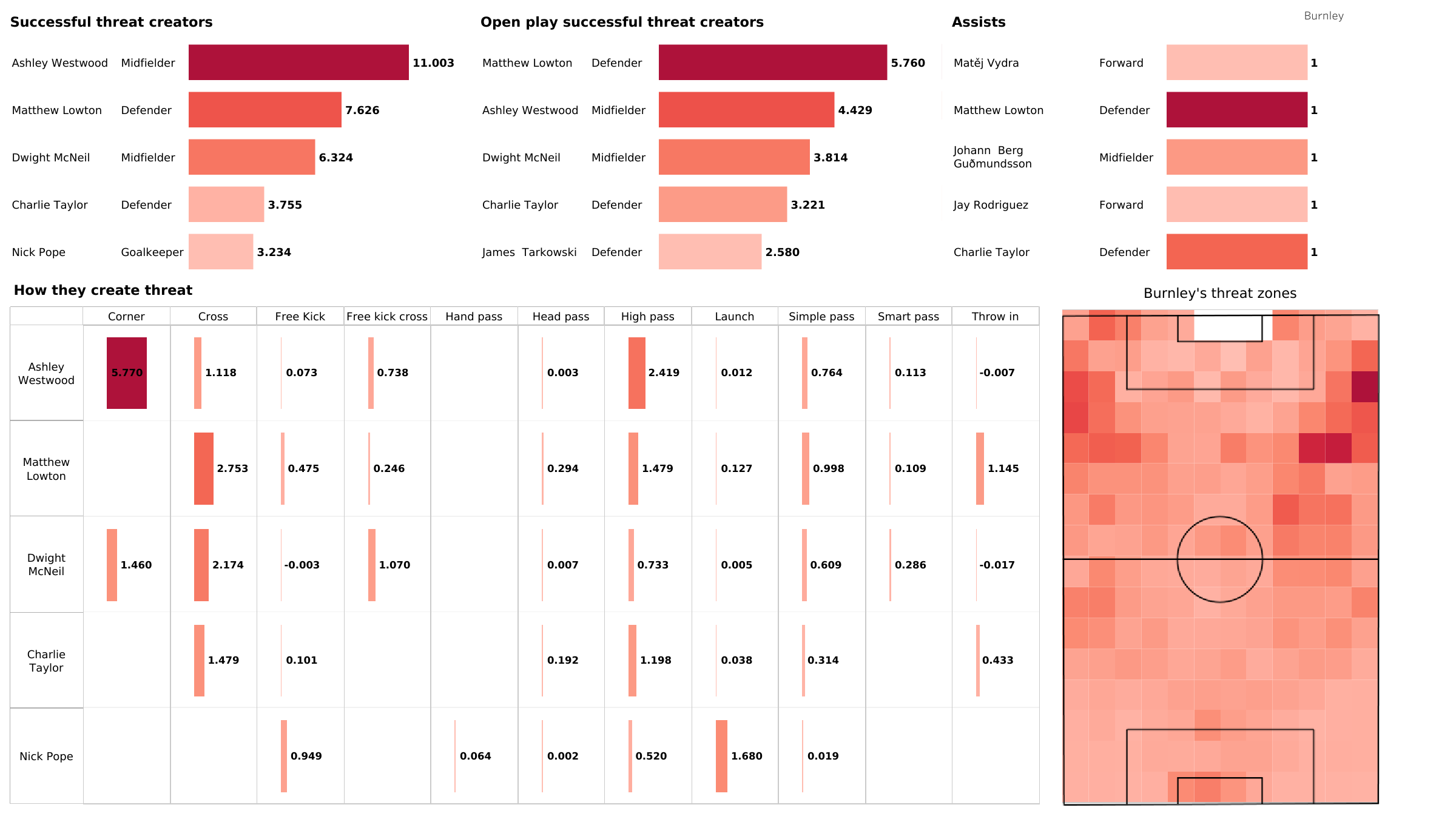 The above chart shows the xT creation zones for the Hornets this season. They have created more threats from the right side. Burnley’s right-back, Matthew Lowton, has created the most threat from open play for Burnley. He has been effective with his crosses. Ashley Westwood is the most successful threat creator for the team. His corners and high passes have created a lot of threats.

Burnley’s captain, Ben Mee, is doubtful for this game. Wout Weghorst will lead the line for the home team against an experienced Chelsea defense. 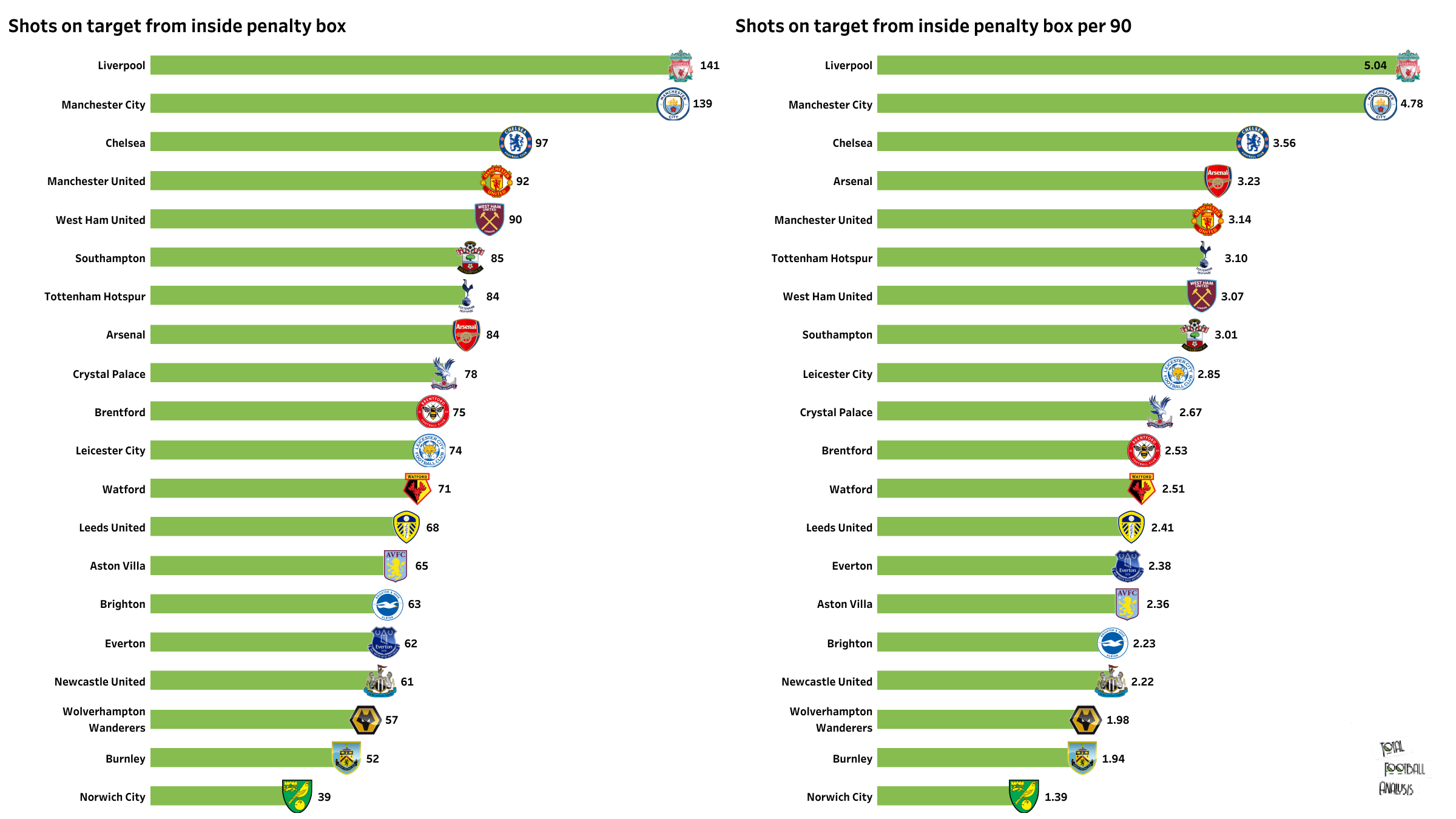 Chelsea have won their last two Premier League games. Thomas Tuchel’s men have won 14, drawn eight, and lost three games this season. The Blues have attempted 346 shots and average 12.7 shots per 90 minutes. A total of 131 shots have been on target, and Chelsea have managed to score 49 goals. Chelsea have attempted 216 shots from inside the opposition’s penalty box. From the above map, we can see that Chelsea are only behind the top two teams in hitting the target from inside the opposition’s penalty box. 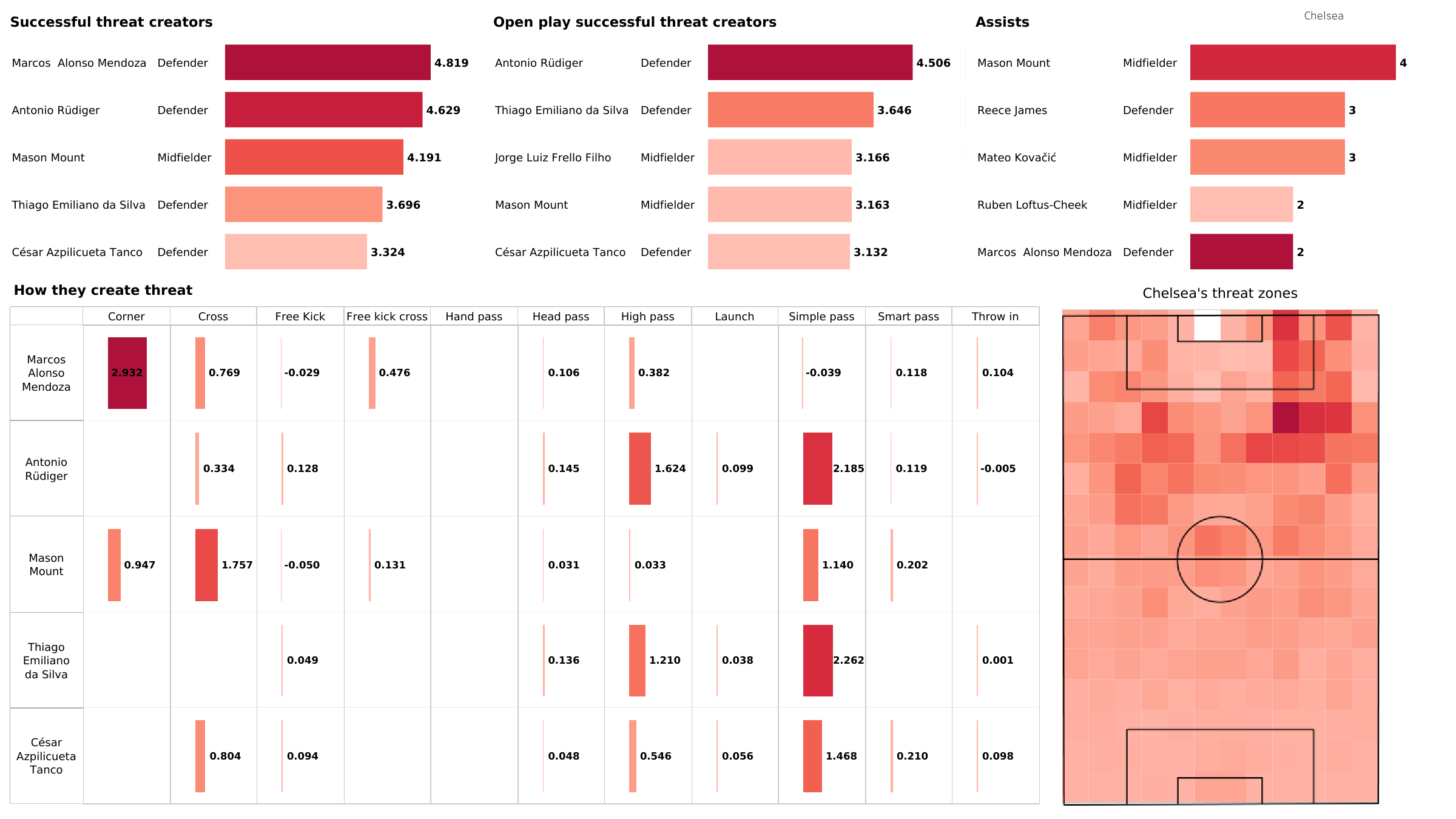 The Blues have also created more threats from the right side of the field. However, their left-back, Marcos Alonso, has created the highest successful threat rate. He has been effective with his corners and crosses. Mason Mount is the only forward player who has created the highest threat. Chelsea have no fresh injury concerns in their team.

Chelsea will enter this match as the favorites to take the three points. Burnley have struggled to score goals and will find it difficult to get past a strong Chelsea defense.