Chelsea, champions of the FIFA Club World Cup, return to domestic action and will travel to Crystal Palace in the English Premier League. Chelsea won their first-ever Club World Cup, but Tuchel’s men are 16 points behind the league leaders with one game in hand. The two London clubs faced each other in a match on week one, and the Blues won by a scoreline of 3-0. 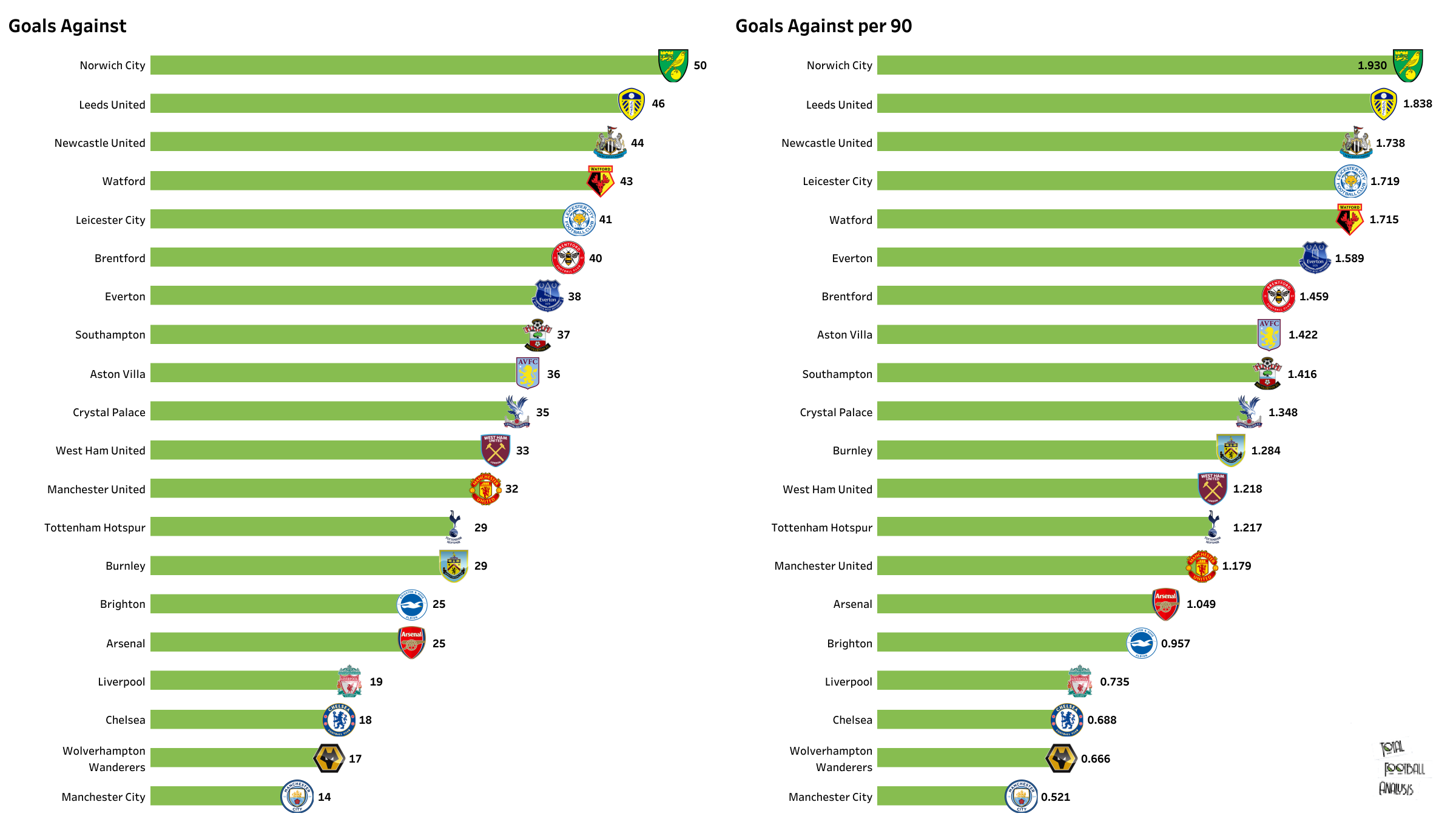 Chelsea sit third in the league table with 13 wins, eight draws, and three losses. The Blues have scored 48 goals with an xG rate of 41.28. Tuchel’s men have one of the best defensive records in the league and have conceded 18 goals with the second-lowest xGA rate of 23.28. Chelsea players have attempted 337 shots, and 128 of them have been on target. 211 of the 337 shots have been attempted from inside the opposition’s penalty box, and 95 of them have been on target. The Blues have created 731 positional attacks and average around 27.96 positional attacks per 90 minutes. 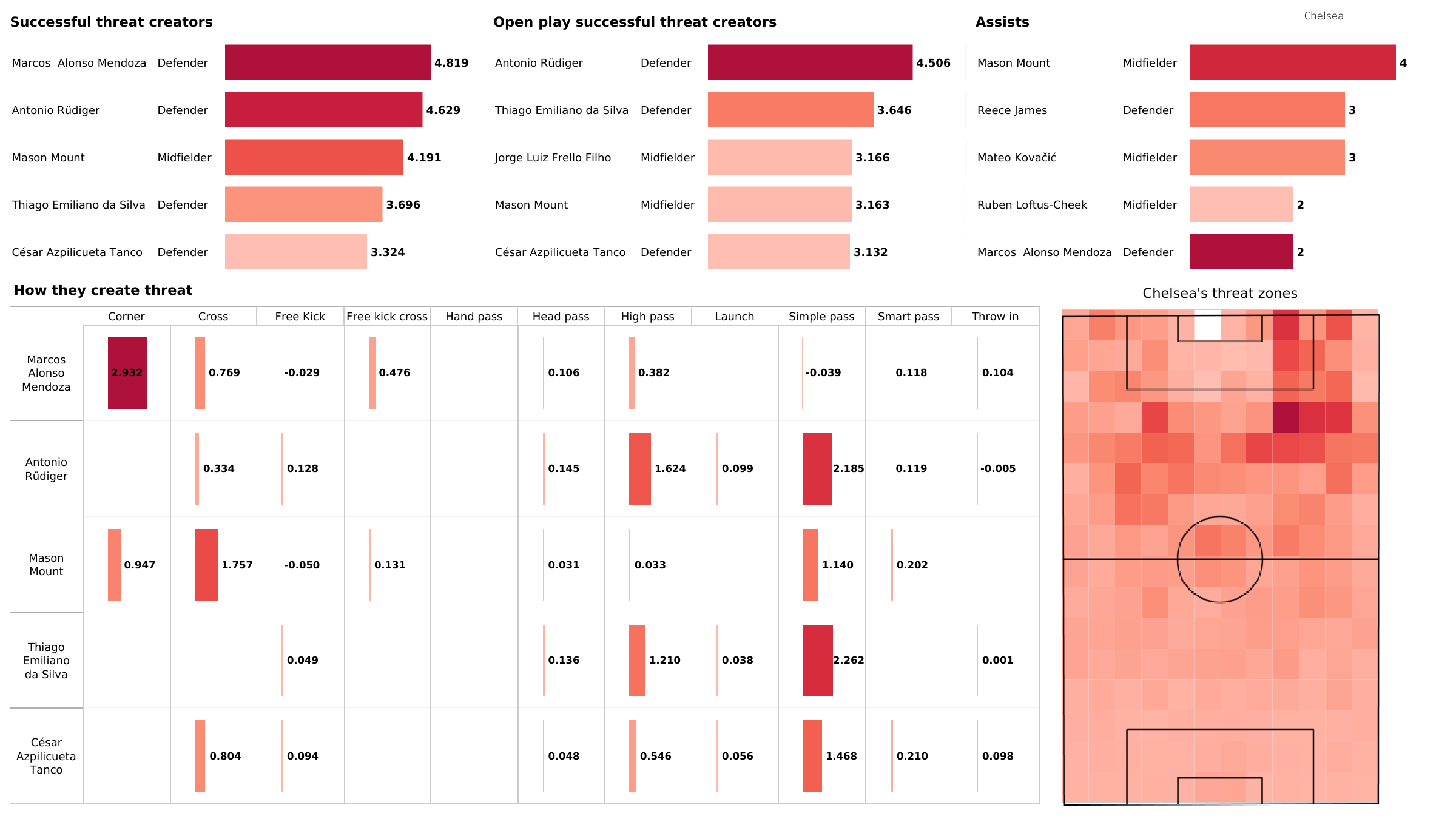 The above visual shows the threat creation zones for the Blues this season. Chelsea players have been effective on the wings, and their full-backs have contributed a lot towards scoring goals. The highest threat rate is created from the right side, and Ziyech’s recent form for the club means that he could be a great threat to the opposition’s goal. The left-back, Marcos Alonso, has created the biggest threat for the Blues. The Spanish international even has two assists to his name. Mason Mount is effective with his crosses, but he could be rested in this match.

Mason Mount suffered an ankle ligament injury, and the player remains doubtful for this match. Reece James traveled to Dubai with the squad, but the full-back is still recovering from a hamstring injury. Hakim Ziyech started on the bench in the final, and he is expected to start this match. Romelu Lukaku scored in the semi-finals as well as the final of the Club World Cup. His form is very crucial for Chelsea’s run for the top four spots. 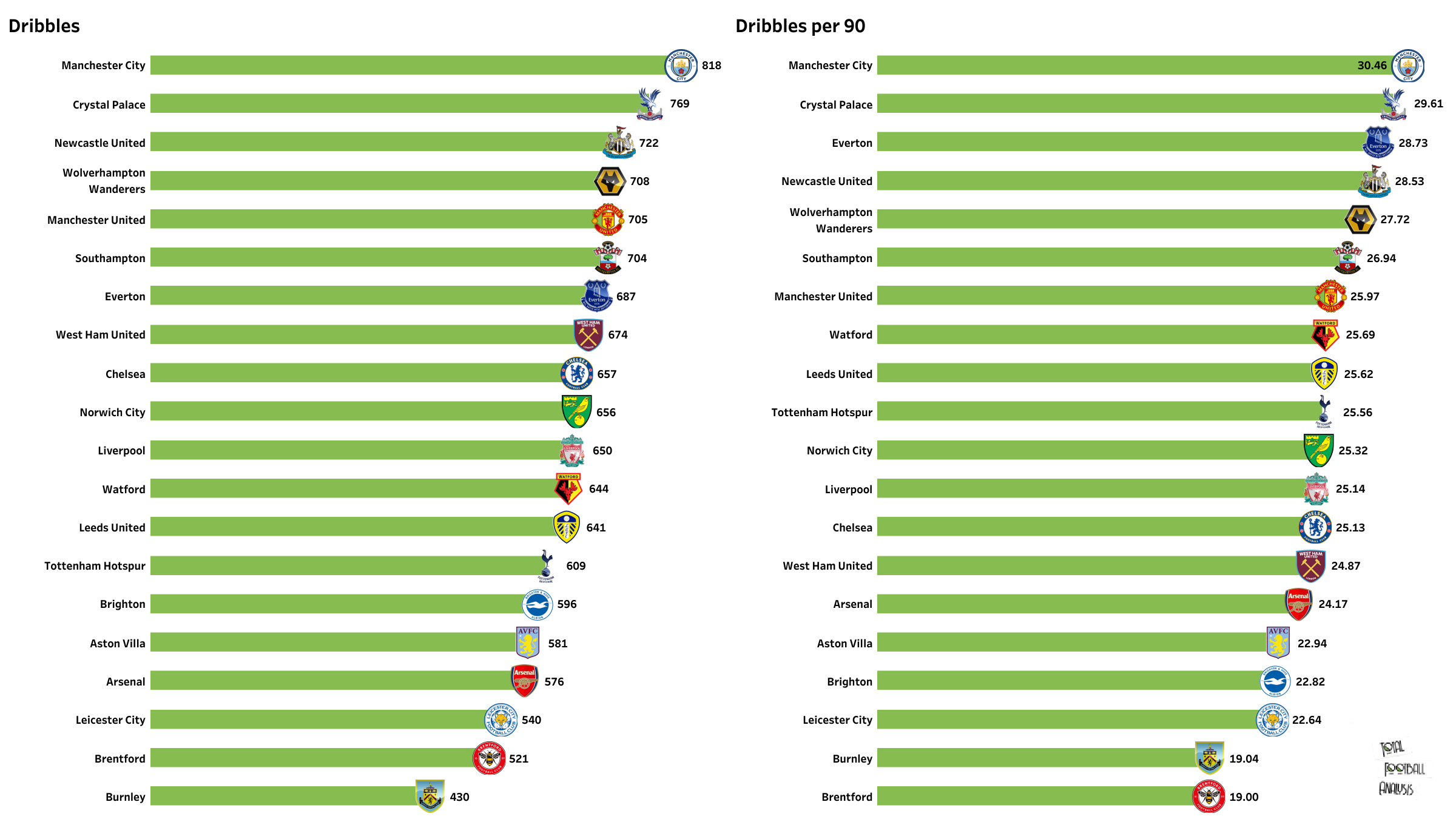 Crystal Palace have lost their early-season momentum and are winless in their last five Premier League games. The Eagles have scored 32 goals and conceded 35. The xG rate of the team is 30.56. Viera’s men have attempted 249 shots and average more than nine shots per 90 minutes. Of the 249 shots, 90 were on target. A total of 165 shots have been attempted from inside the opposition’s penalty box, and 71 of those shots have been on target. Palace have created 703 positional attacks and are ranked seventh in the league for positional attacks created. The Eagles have been one of the most successful dribblers of the ball and have completed 406 out of 769 dribbles.

Connor Gallagher is ineligible to play against his parent club and will miss this match. Cheikhou Kouyate is expected to return to the starting XI after a successful Africa Cup of Nations. Odosonne Edouard scored two goals in January and has taken his goal-scoring tally to six goals. He will be their main threat from the middle.

Chelsea have the momentum from their Cup win and will be the favorites to win this match. Crystal Palace is on a poor run of form, and they will find it difficult to take a single point from a very strong Chelsea side full of confidence.