Who made the most recoveries inside the opposition’s half for Crystal Palace? Which Chelsea player had the highest xG rate? 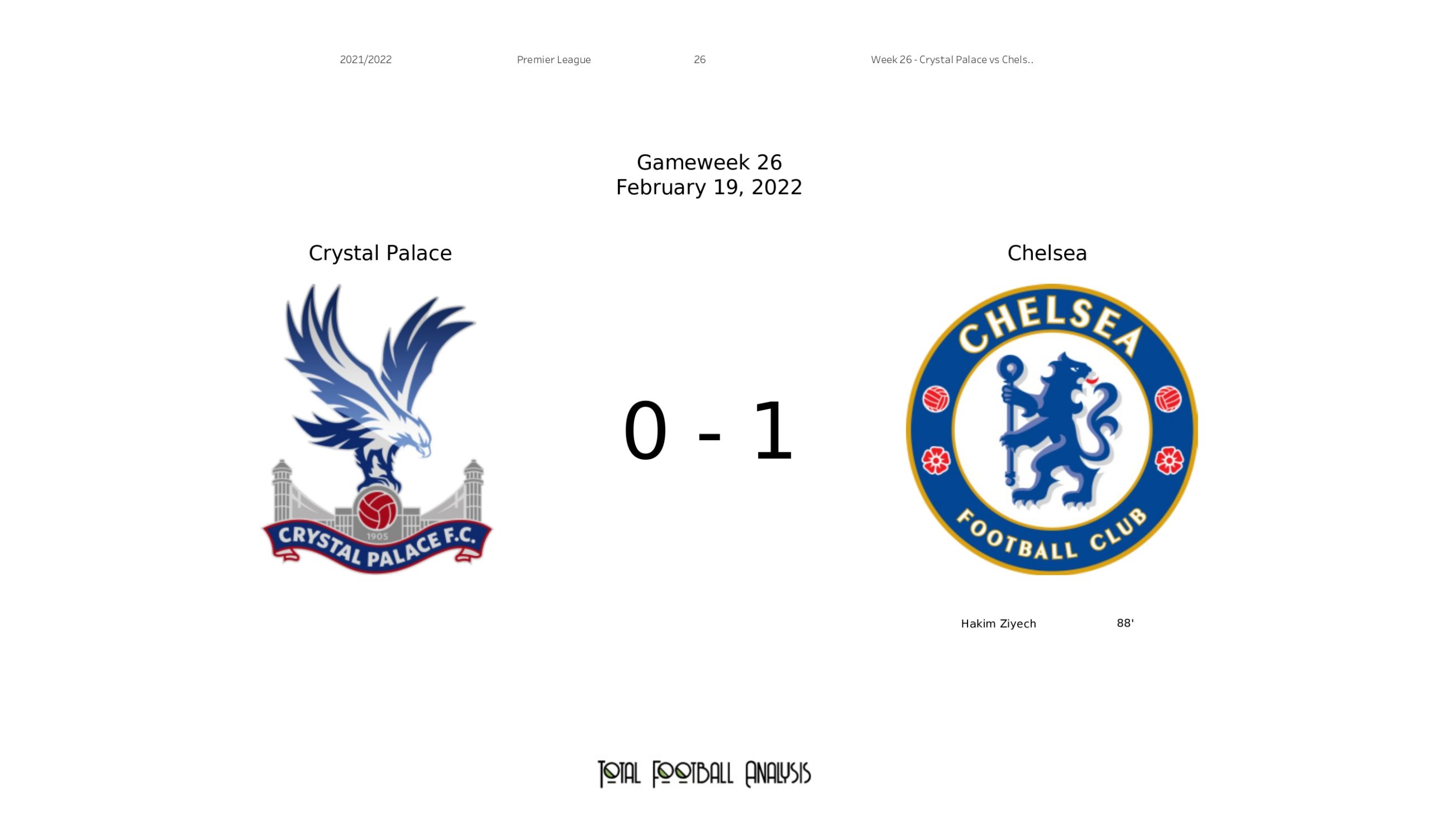