An early goal from Kai Havertz and a second-half goal from Christian Pulisic earned Chelsea a comfortable 2-0 victory over LOSC Lille in the first knockout stage of the UEFA Champions League 2021/22 season. The Blues have now moved a step closer to qualifying for the next round. 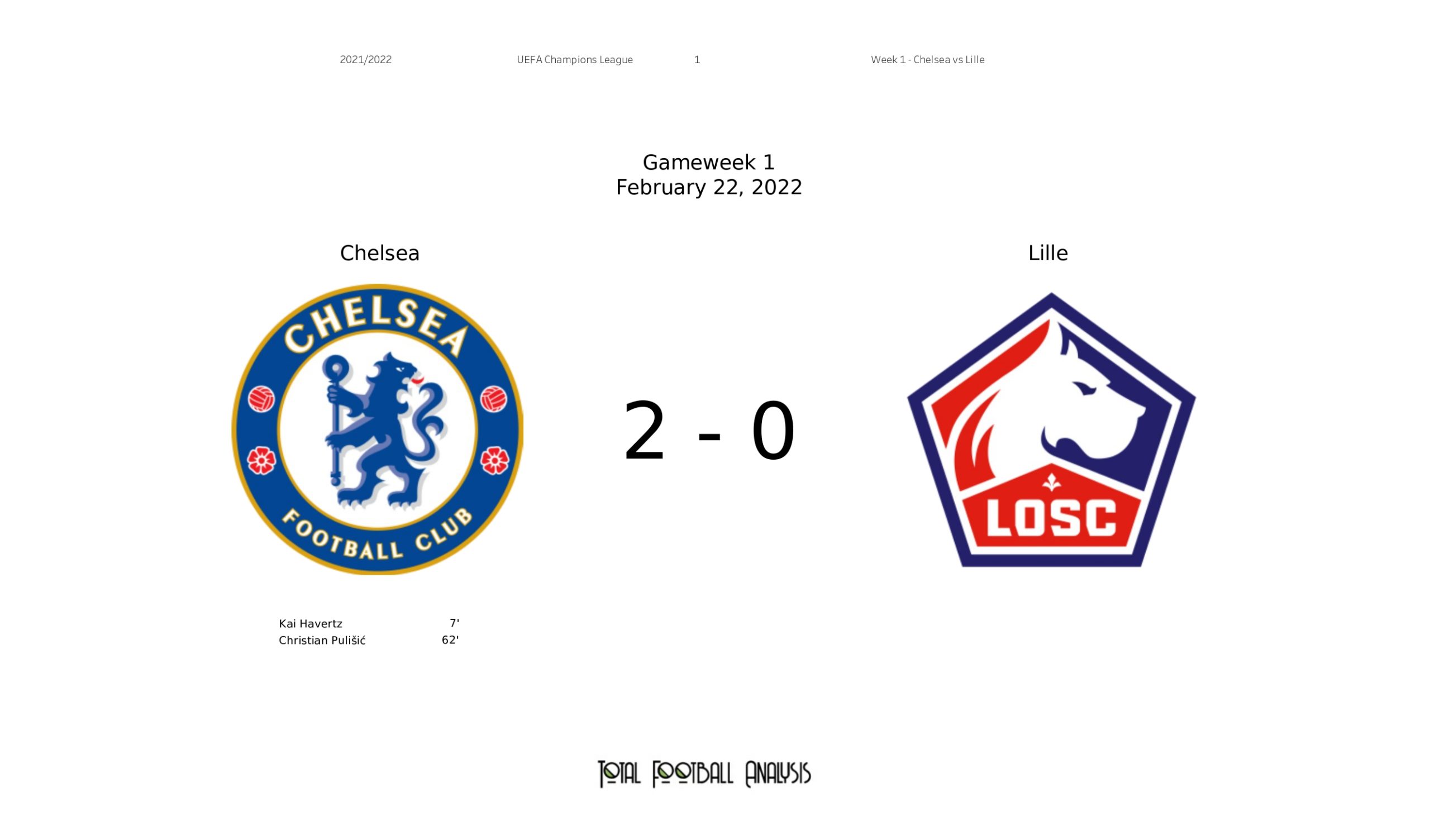