Chelsea began their UEFA Champions League 2022/23 campaign with a disappointing 0-1 loss against Dinamo Zagreb. Mislav Orsic scored the only goal of the game in the 13th minute. The Blues were unable to make a comeback and suffered their third loss of the season.

Which Dinamo Zagreb player won the highest number of duels? What were the attack creation zones for Chelsea? 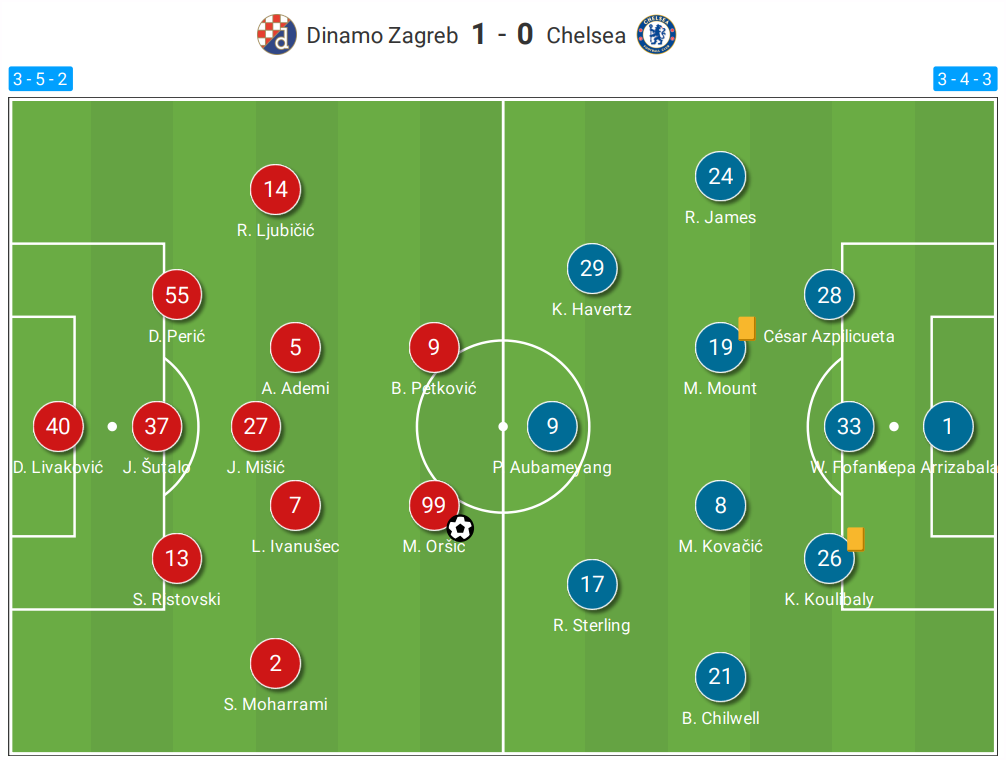